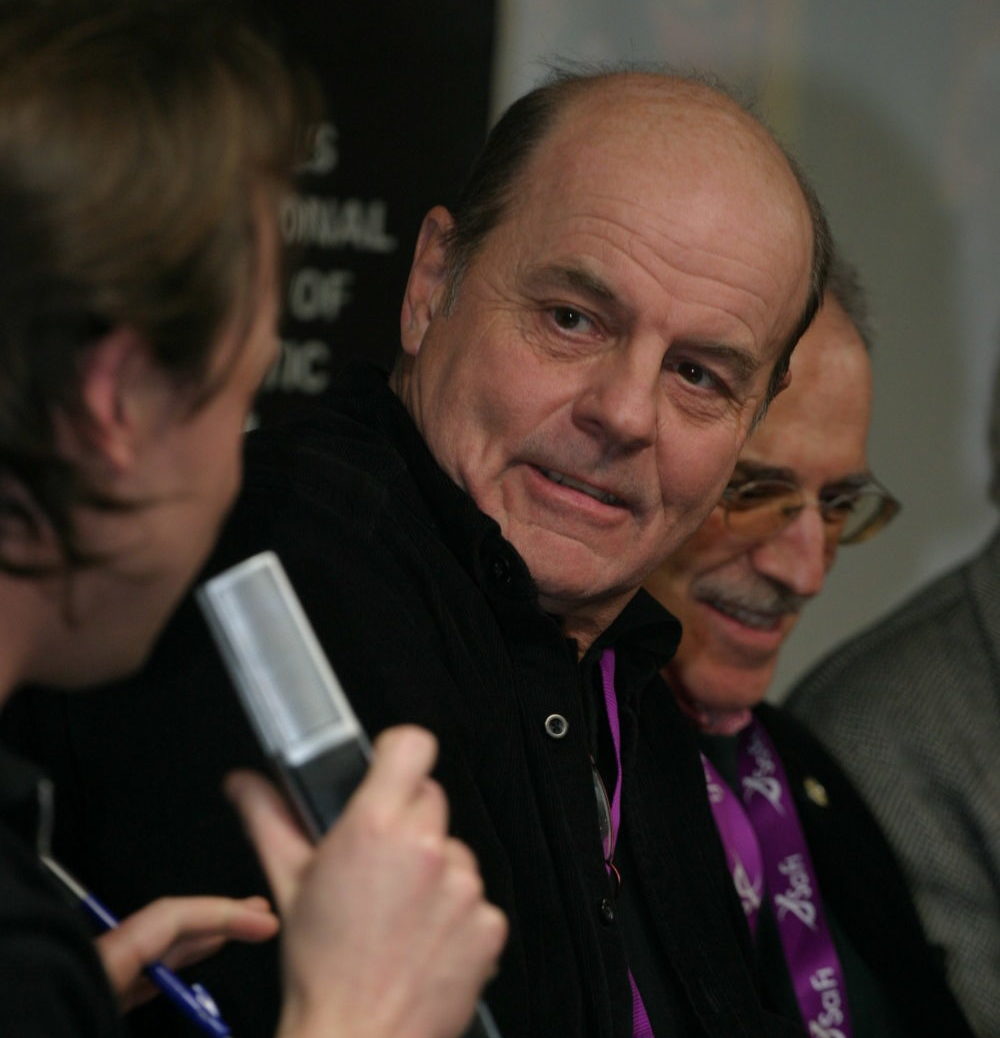 1950, Toronto, Canada. Seasoned character actor with a devoted cult following who has starred in more than 120 films. Studied at the Ontario College of Art and the Canadian National Film Board. After working on numerous Canadian productions, he came to the forefront in Scanners, garnering a Genie Award for Best Supporting Actor.