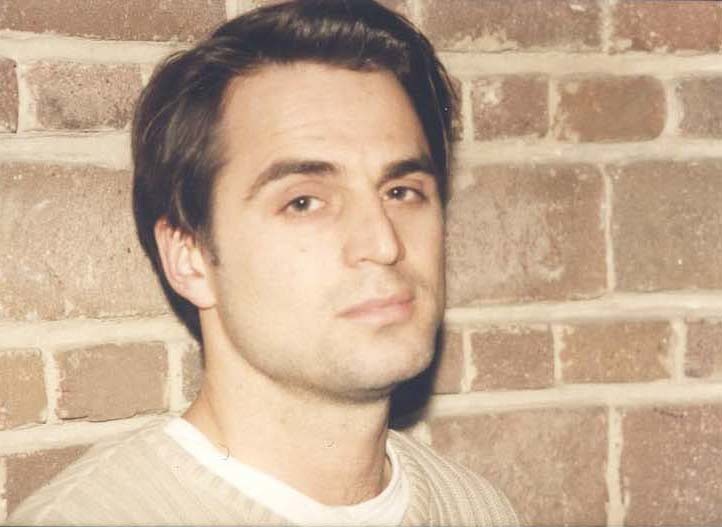 Since his debut in 1986 in Dominique Deruddere’s Crazy Love, Michael Pas has become one of the most popular Belgian actors. He built a solid repuation with performances in Blueberry Hill (Robbe de Hert, 1988), Eline Vere (Harry Kümel, 1990), Boys (Jan Verheyen, 1991) and Daens (Stijn Coninx, 1991). In the nineties, he went international. We saw him at work in Michel Deville’s Toutes peines confondues (1991), in the Anglo-Belgo co-production The Anchoress (1992) by Chris Newby (1992), in Last Call (1994) by Frans Weisz (1994) and in Oscar winner Antonia’s Line (1994) by Marleen Gorris. Among his most recent work are Jeroen Krabbé’s Left Luggage, Danny Deprez’s awarded youth film The Ball and the Belgian superproduction Father Damian. And we should certainly not forget his appearances on the small screen in series as Kulderzipken, Les Maîtres de l’Orge and Congo. Michael Pas is a member of our International Jury.