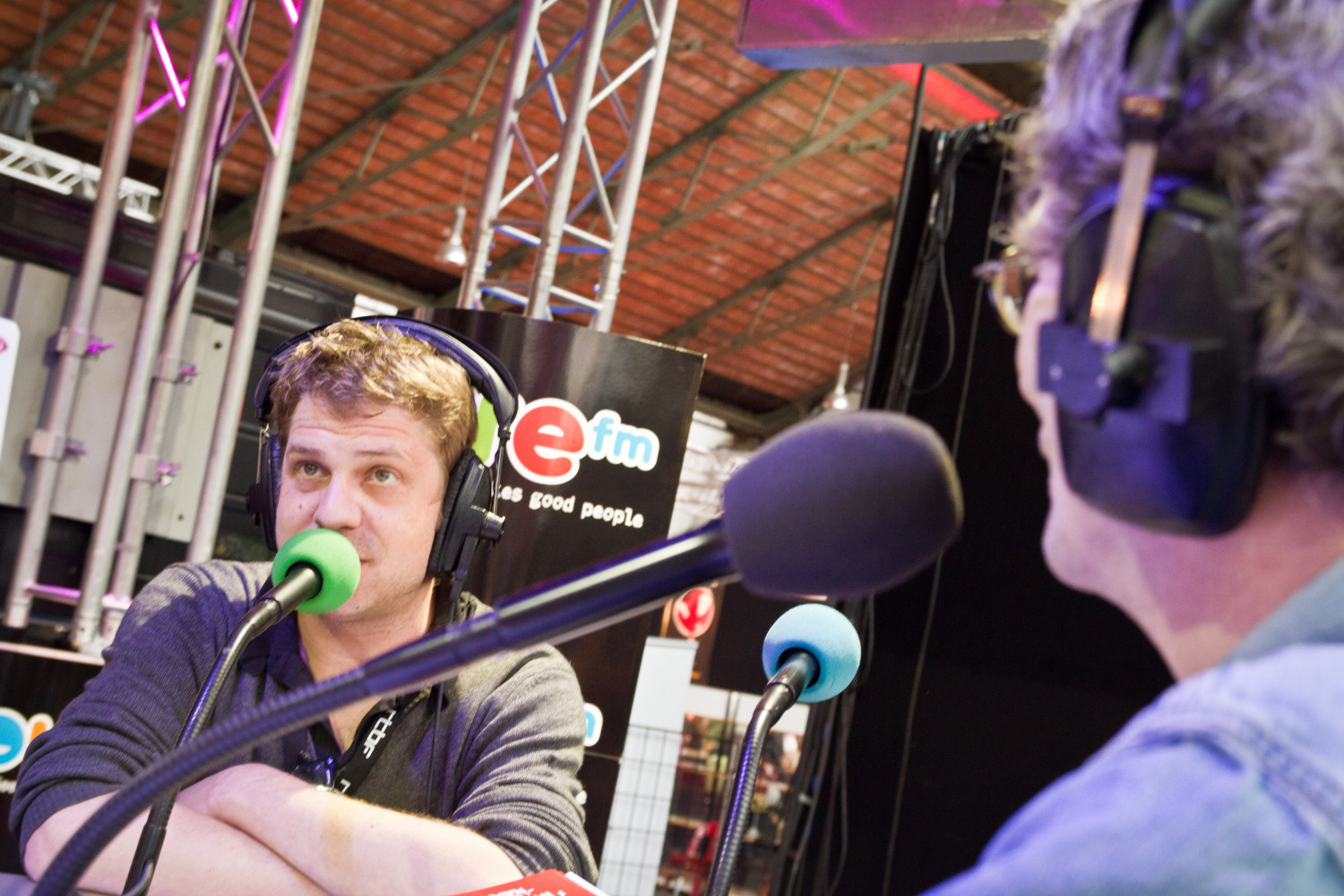 Born in 1973, Michel Sauter is one of the greatest film talents that Switzerland has ever known. Born into a fundamentalist anthroposophical family, he was not allowed to listen to music or go to the movies. In 1991, when his parents died, he got into the hardcore scene, playing in several bands ( MLOP, The Motordykes … ) and recording the first Swiss grunge album. He then abandoned his studies to devote himself to writing screenplays such as the box office smash Ready, Steady, Charlie ( 2003 ) and Grouding ( 2006 ). His latest achievements were the scripts for the macabre Sennentuntschi and the bloody comedy Miss Swiss Massacre, both directed by Michael Steiner. He recently participated to the jury of the NIFFF, alongside George Romero and John Landis.