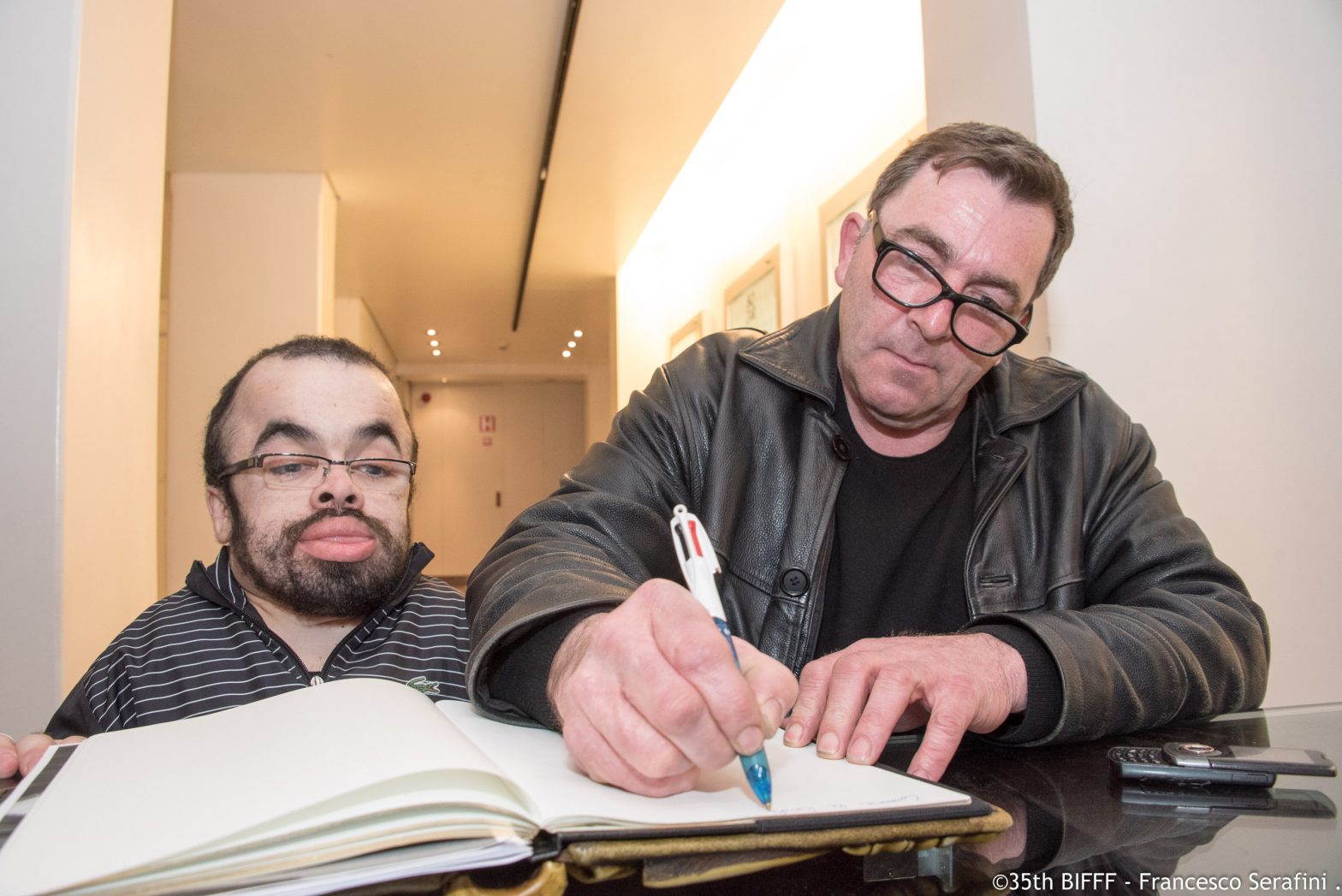 Michel Angély was born in France on April 29th, 1962. He moved to Belgium twenty years ago, and graduated from the music academy in Evere, where he studied for actor. After several important roles in various short films, he played his first role in a feature film as the killer in the Belgian movie Toto le Héros. Currently, he is also working on a script for the movie Blood Bar, together with Olivier Boelens.