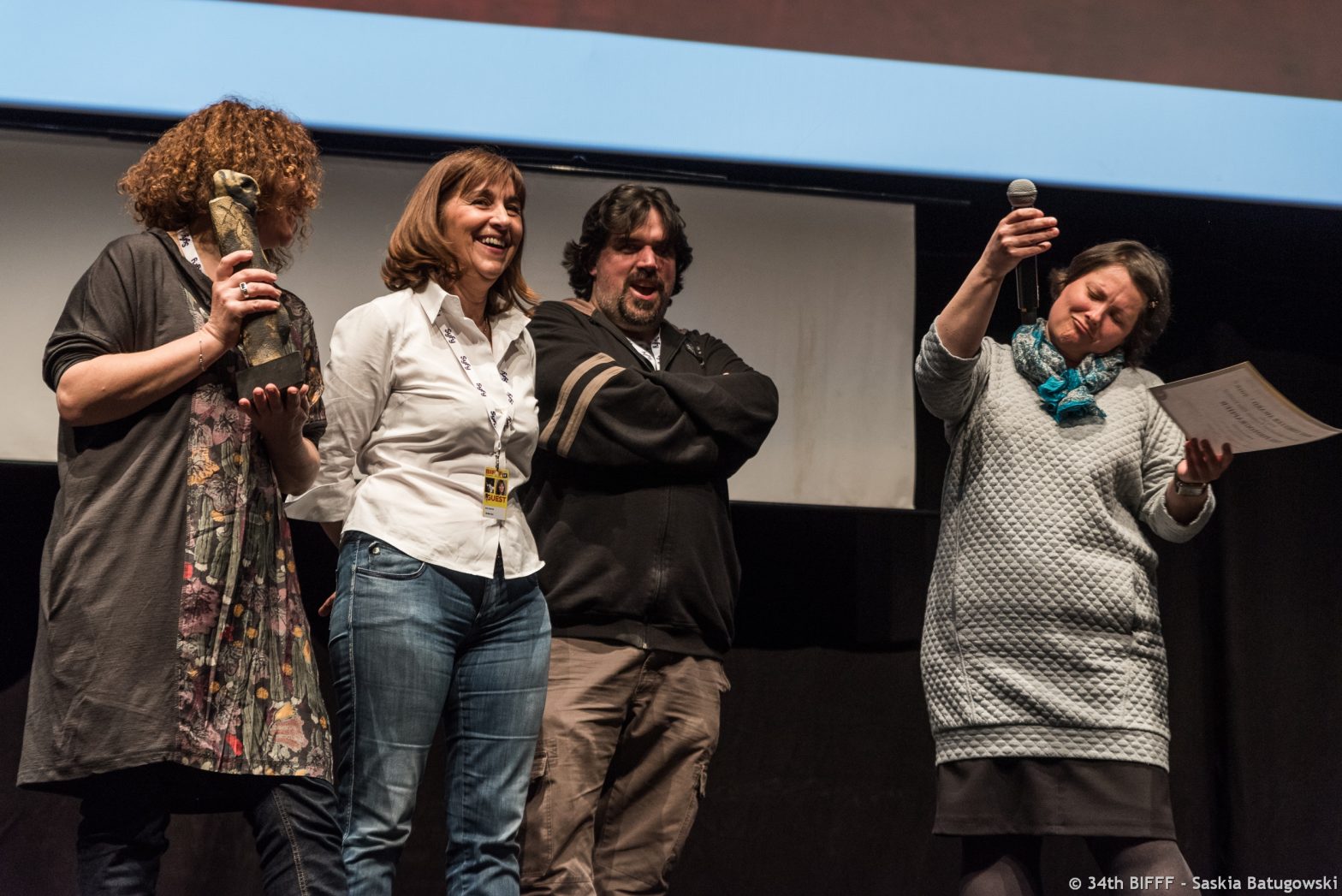 This booklover knew that the music academy wasn’t his thing and decided to do something more fun; finish a Phd in Psychology at the university of Bastogne. His other passion was role playing games and after some friendly gaming, he found himself writing for the science-fiction magazine Phénix and Science-Fiction Magazine. This opened the way for other endeavors and together with brother-in-arms Jean-David Morvan (Le Collectionneur) he wrote two series for Casterman: La Guilde with Oscar Martin and Helldorado with Ignacio Noé. But his love for books didn’t stop there, because he managed to be one of the host of two RTBF literature programs: “Mille-feuilles” and “Livrés à domicile”. Just talking with him about books will get you in the mood to read thousands.