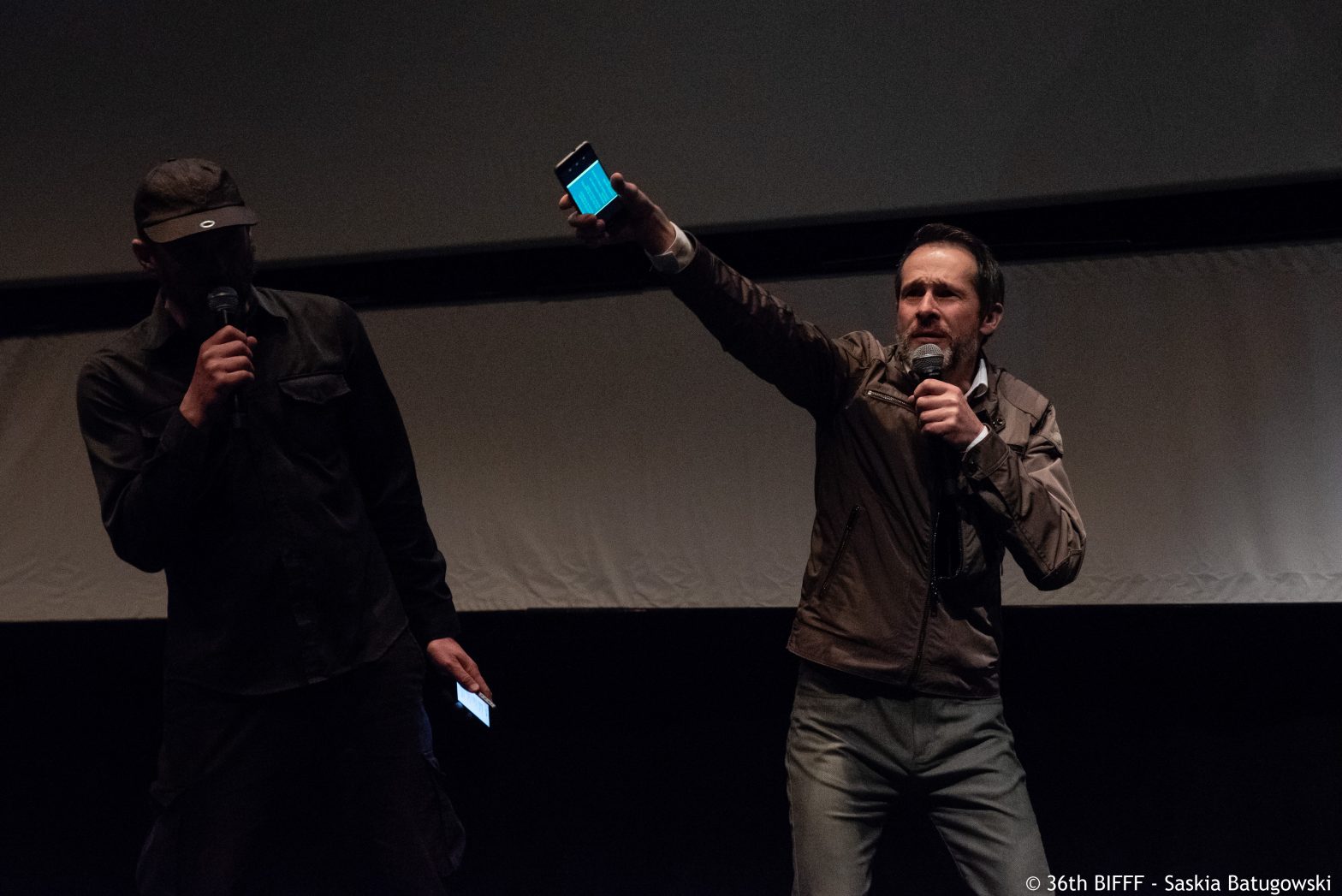 Belgian actor Michel Nabokoff (1973°) is indeed the great-nephew of Russian writer Vladimir Nabokov. The latter is, of course, much better known, but much less alive. Which gives Michel the advantage! In 2007, he decided to pursue his dream to become an actor. He first appeared in commercials, before obtaining his first part in 2009 in a French TV movie! Since then, he hasn’t stopped shooting: La chance de ma vie with Virginie Efira, Un heureux événement with Louise Bourgoin, La Tour 2 Contrôle Infernale and more recently one of the best comedies of 2017, Problemos by Eric Judor. Currently being stuck on the set with Cécile de France and Fabrice Luchini, Michel Nabokoff asked the BIFFF to give him a break so that he could participate in our Europen Jury. Consider it done, Michel!