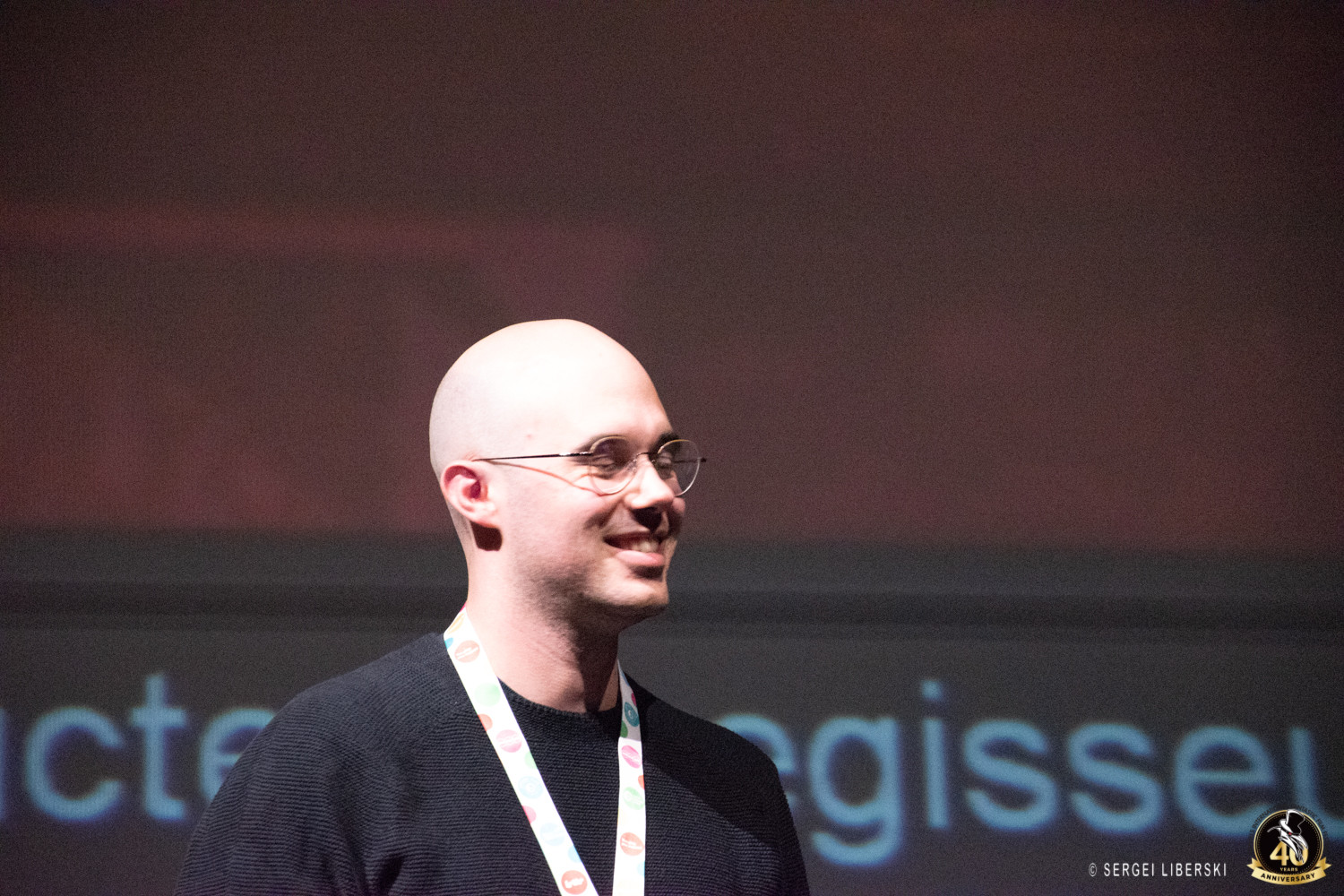 Michiel Blanchart was born in Belgium, but grew up in the French countryside. He dreams of becoming a director and, after making some amateur movies, he returns to his native country at the age of 18 to study film at one of the best-known cinema schools in Belgium, the IAD (Institute of Media Arts) in Brussels. During his studies, Michiel directs several shorts for school and in his private time. Some of these, L’ANNONCE, LULU and DYNAMAN go on to win awards at Belgian film festivals. Benoit Mariage, a well-established director and teacher at the IAD, introduces Michiel to producer Michael Goldberg. This is the beginning of a successful collaboration between the young filmmaker and the experienced producer. Michiel’s short film YOU’RE DEAD, HELEN from 2021, travels all over the world and wins multiple awards, including Best Short at Rhode Island, Clermont Ferrand, Gerardmer, Sitges and the BIFFF! Michiel is currently working on the American feature adaptation of his award-winning short, produced by none other than Sam Raimi!