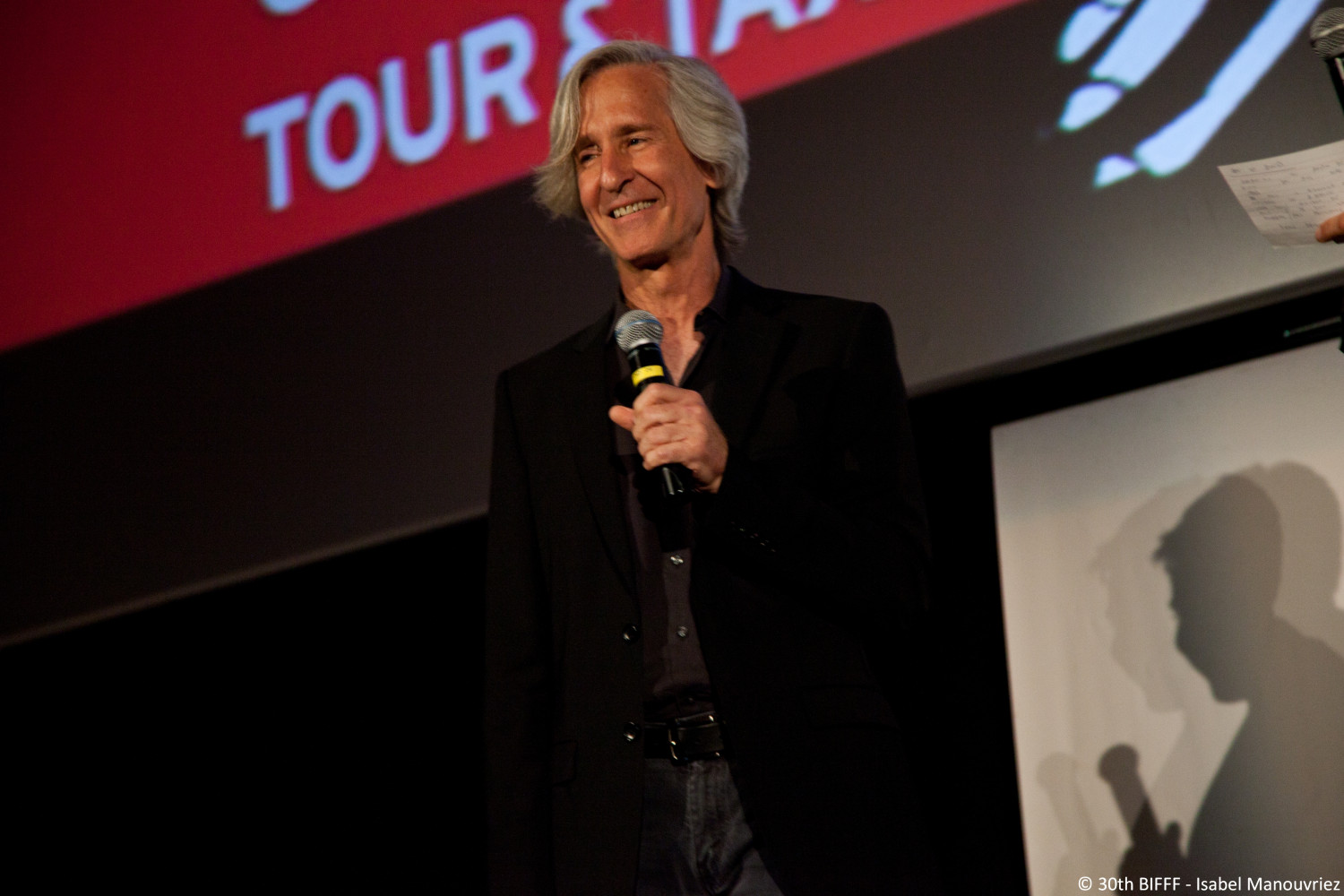 As a big fan of the BIFFF, Mick Garris joins our International Jury with great pleasure. He’s known as a director and producer of genre movies. Mick has created a TV programme called Fantasy Film Festival, in which he invites all the genre’s masters such as John Landis, Joe Dante, John Carpenter, Steven Spielberg or Christopher Lee. He started in the business by making “makingoff’s” of The Thing, Halloween II, Videodrome or The Goonies. His career changed when he met Stephen King with whom he worked on several TV-adaptations of his novels: Sleepwalkers, The Stand, The Shining and Desperation. As a producer, he came to present the “Masters of Horror” series, in which all the big names got carte blanche for a no hold barred horror episode. Mick Garris will also present his latest Stephen King adaptation : Bag of Bones, starring Pierce Brosnan.