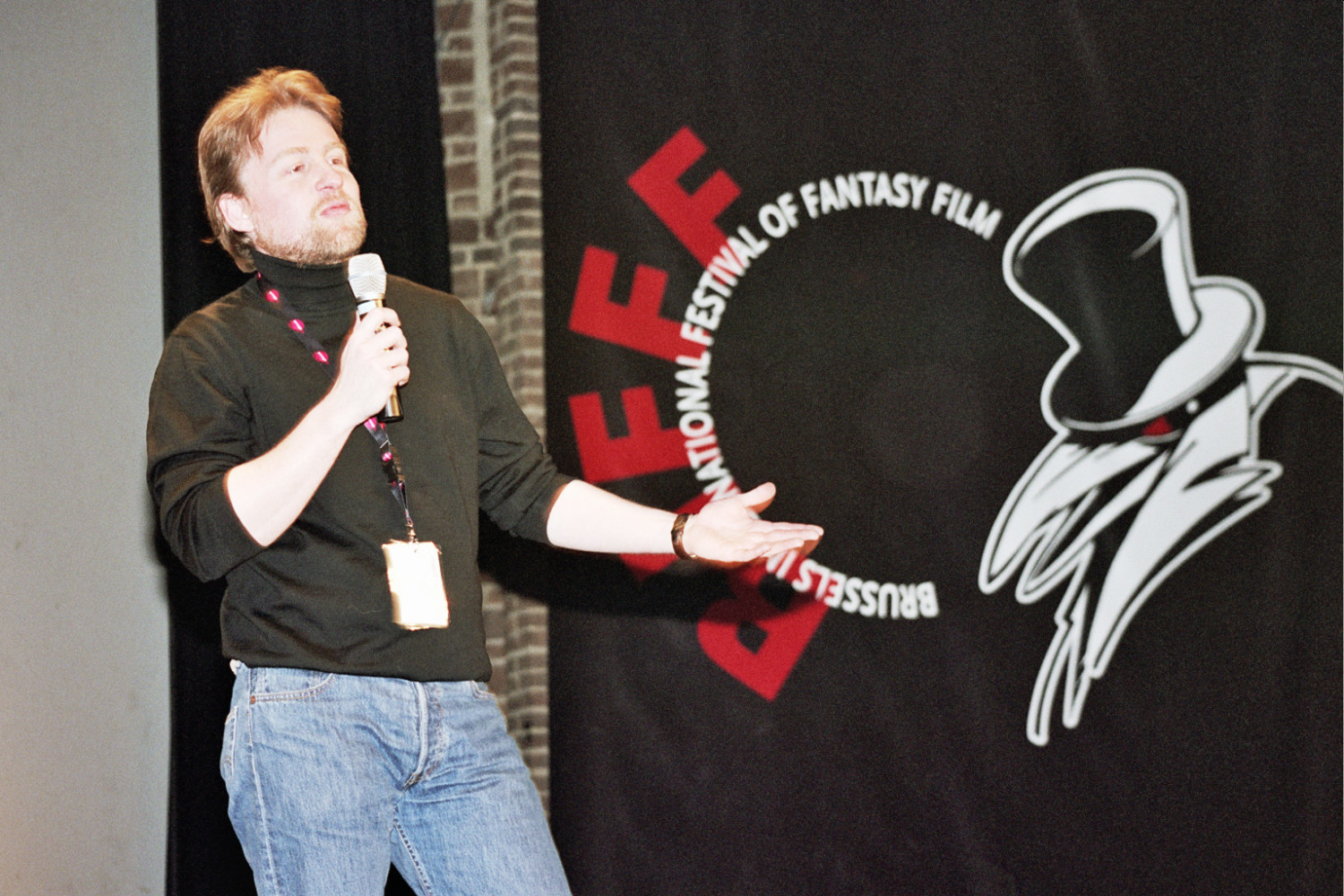 Mikael Hafström (1960°) studies film at the University of Stockholm and after that, in 1983-1984, at the School of Visual Arts in New-York. Back in Sweden, he starts working as assistant-director for Swedish national television and in 1989, he directs his first feature The Hands of Terror, a television movie for which he also directs two sequels. In 1995, Hafström makes the espionage film Vendetta and in 2003, his Swedish box office hit Evil is nominated for the Oscars for Best Foreign Film. At the moment, Mikael Hafström is finishing his first American production, Derailed, with Clive Owen, Vincent Cassel and Jennifer Anniston. In the meantime, he’s coming to Brussels with his producer, Hans Lönnerheden, to introduce his thriller Drowning Ghost.