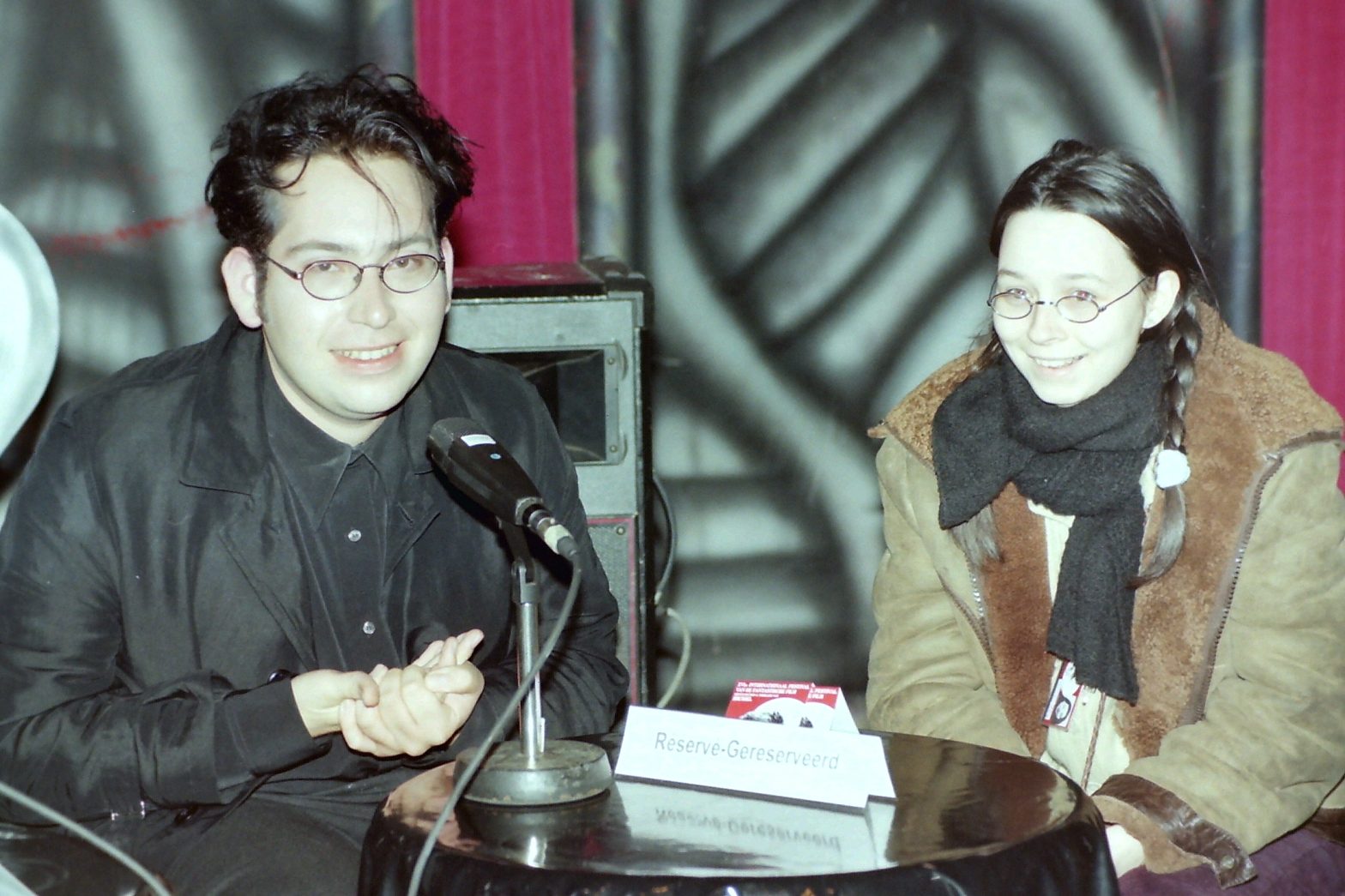 At the age of 10, this L.A. native started destroying his parents’ backyard to make Super 8 movies. In 1997, Killers, his first feature, was selected at Sundance. Three years later, he returned with The Convent, which he came to present at the BIFFF with his leading lady Adrienne Barbeau. Always up for cameos with friends, Mike popped up in Hatchet II, Terror Toons 3 and Chillerama, while applying his editing talents for Beavis and Butthead. In 2013, he delivered the cult gem Big Ass Spider! and co-directed a segment of Tales of Halloween. Mike returns to the BIFFF in 2016 to open the Night with Don’t Kill it, in which Dolph Lundgren hunts a demon who jumps from one body to the next. Since then, he has been acting for his friend James Wan while preparing his new project in between lockdowns. To break his routine, we asked him to be part of our international jury. It was of course, an offer he couldn’t refuse!