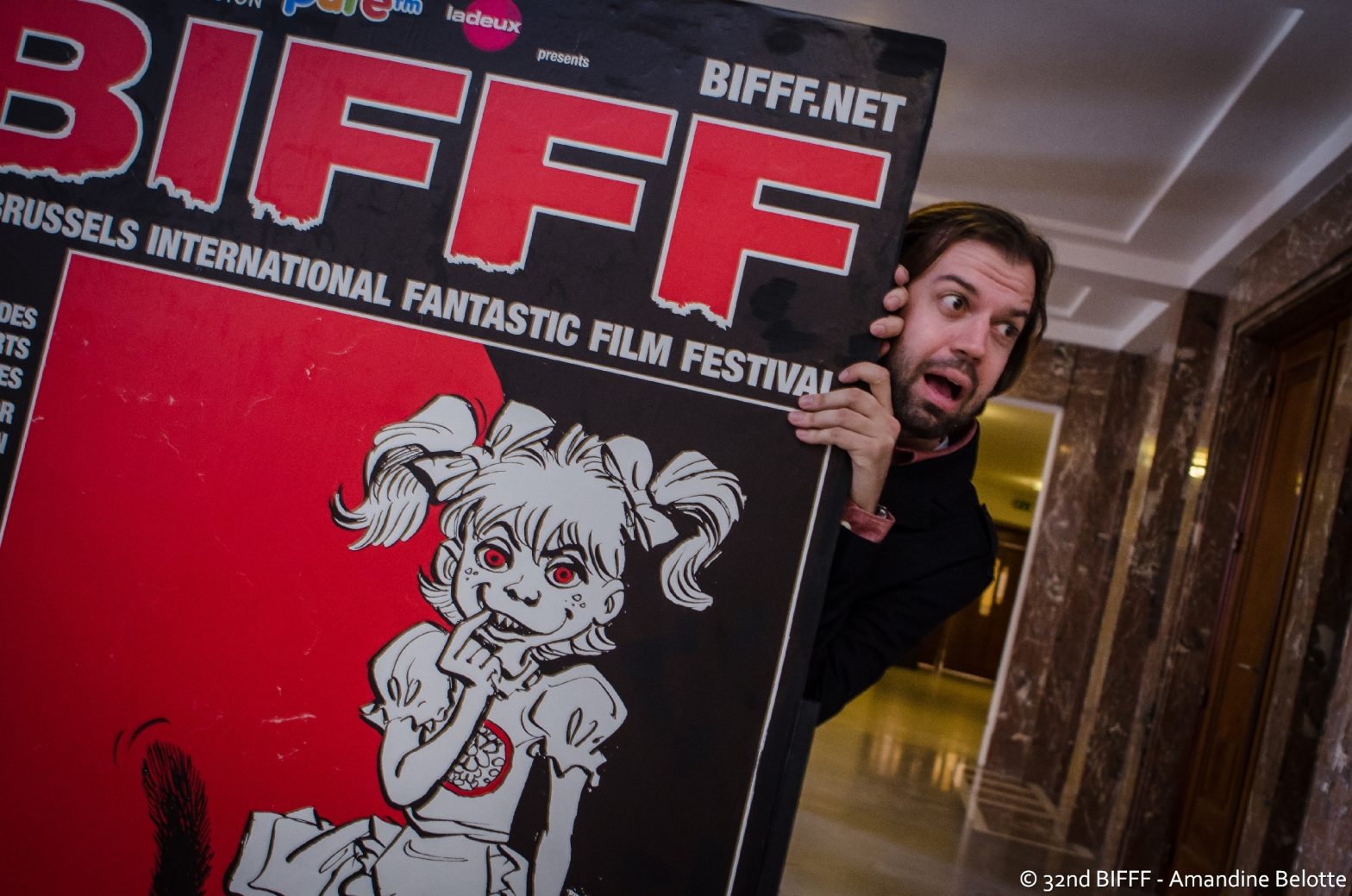 Milan Todorovic made his entry on the international film scene with ZONE OF THE DEAD (2009), a Serbian zombie movie that hit as hard as a sip of rakija. Five years later he came to Brussels with Franco Nero to present the world premiere of THE NYMPH at the BIFFF. And that was just the beginning for this talented filmmaker. Dean Devlin, producer of INDEPENDENCE DAY and GODZILLA, headhunted Milan to shoot ten episodes of THE OUTPOST television sderies. In addition to collaborating with many other festival friends on the DEATHCEMBER horror anthology, he also found the time to set up a production company (Talking Wolf Productions), to which we particularly owe THE RIFT with the legendary Ken Foree!