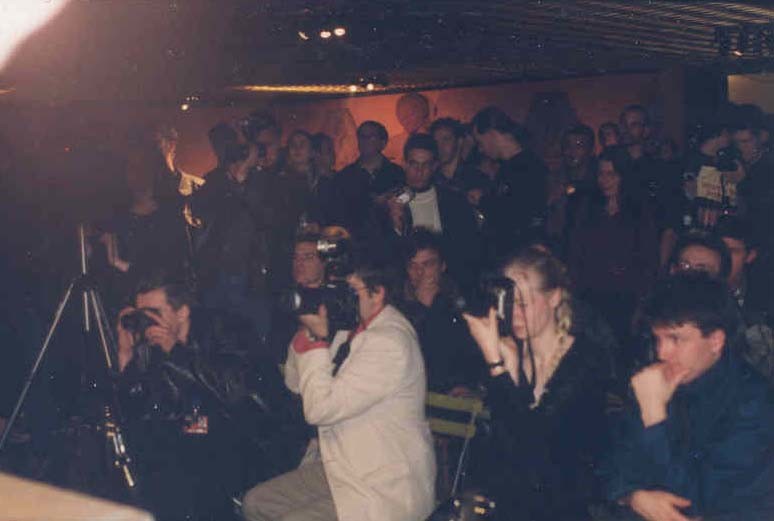 Minister of Culture of the french Community