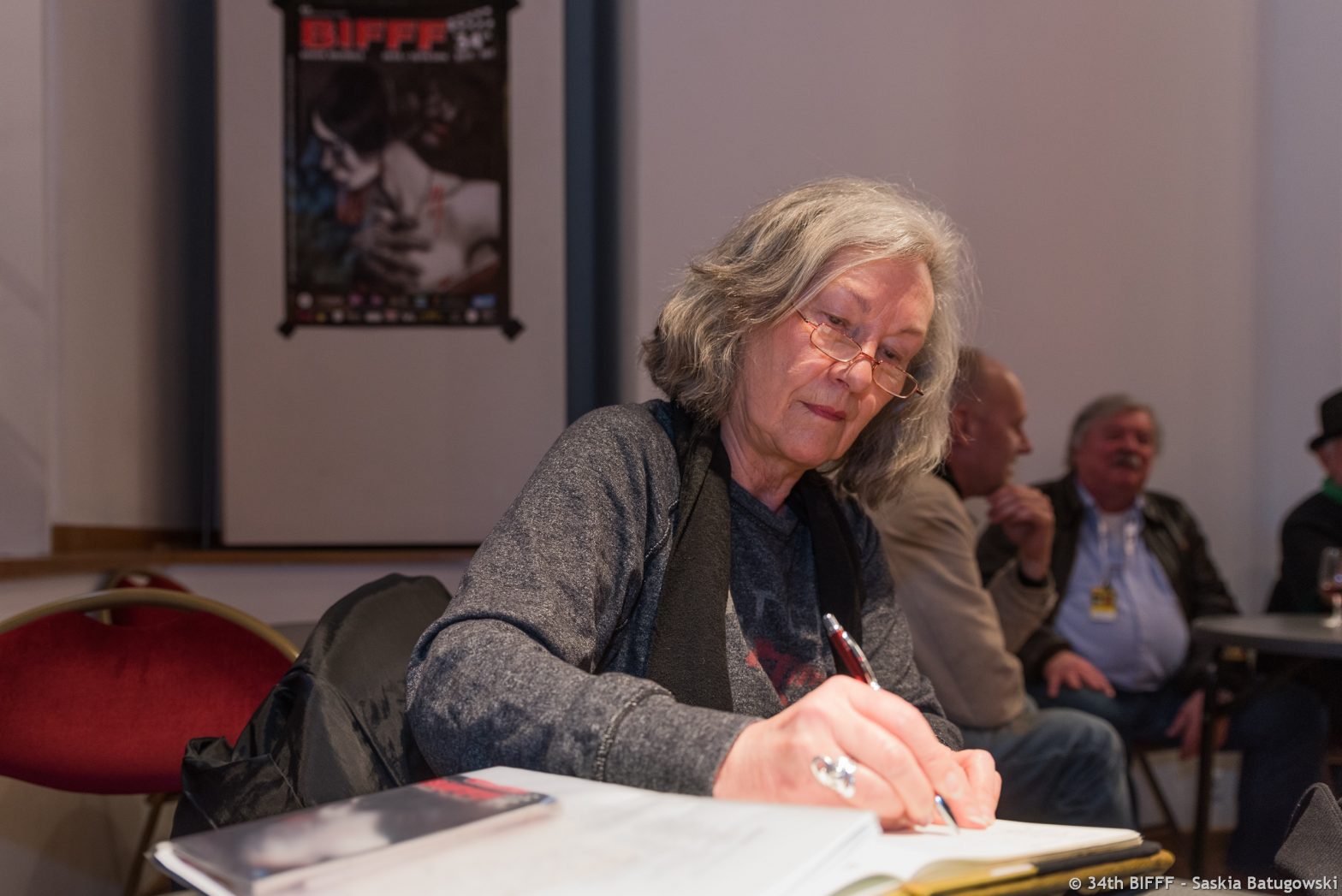 Monique Licht has a career of more than four decades in movie production. In 1973 she founded the company Olivier Films together with movie director Richard Olivier. First they concentrated their movies and documentaries on dear old Belgium (La Belgiq’Kitch) and about the pain and relief of taxidermy (Peaux de chagrin). In 1990 she started working as a co-producer for RTL-TVI. She had the opportunity to collaborate to the cult movie ‘Le Huitième Jour’ by Jaco Van Dormael. In 2007 she produced the documentary Esther Forever about a 70 year old woman, that is funny, touching and misanthropic at the same time.