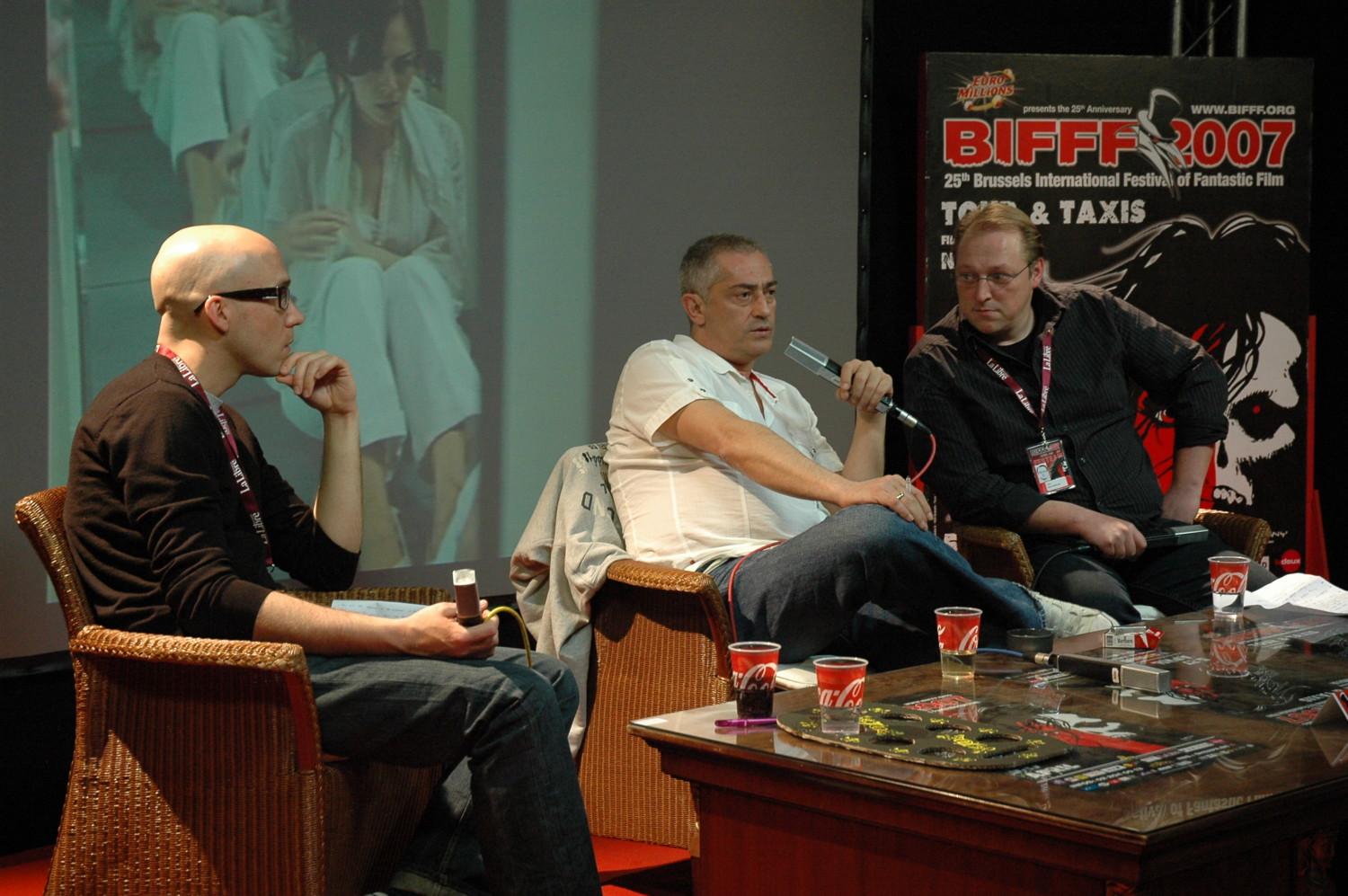 Mustafa Altioklar (°1958) is one of the most prominent feature film directors in Turkey. He studied Medicine at university and alongside his Medical career he started writing and directing short films in 1989.Since 2003, he has been working with ALTIOKLAR Films and had directed two feature films; “The Bathroom” (2005) and “Shattered Soul” (2006) which was awarded with Bronze Gryphon in St. Petersburg Film Festival.