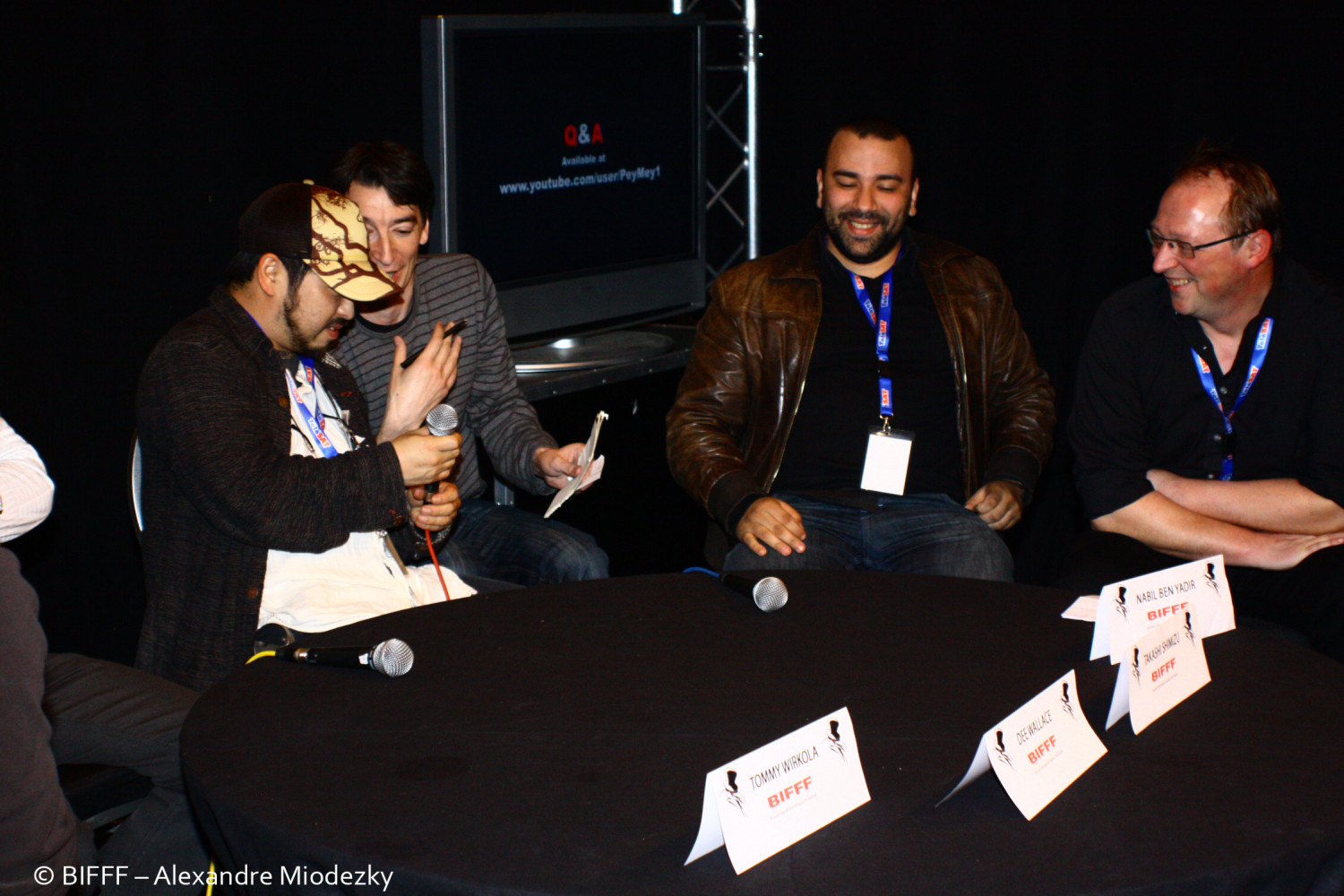 Nabil Ben Yadir was born in Molenbeek, Brussels and belongs to the exclusive group of autodidactic directors. He was refused twice at the art school and went on studying electrical engineering. But his passion to tell stories was too big, so he decided to make films after all. In 2009 he made his first feature film, Les Barons, which was written and directed by him, and which contains a lot of autobiographical elements.