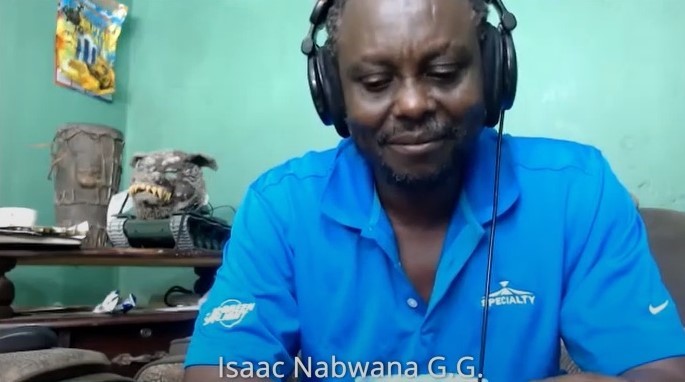 Nabwana Isaac Godfrey Geoffrey is a jack off all trades: film producer, director, scriptwriter, cameraman, editor, as well as the founder of Ramon Film Production. RFP is a renowned studio in the Wakaliwood film industry: the new Hollywood of Kampala in Uganda which received a great deal of attention internationally in the past few years. Since 2005, Nawana I.G.G. has made over 44 films, all produced in his home in the slums of Wakaliga in Uganda. These ultra-low-budget movies come to life with as little as a couple hundred bucks, inventive handheld filmmaking and amateur martial artists. With Who Killed Captain Alex (an action-packed flick made with a budget of 85 dollars) and his latest feature Crazy World, Nabwana is well on his way to becoming Uganda’s Tarantino.