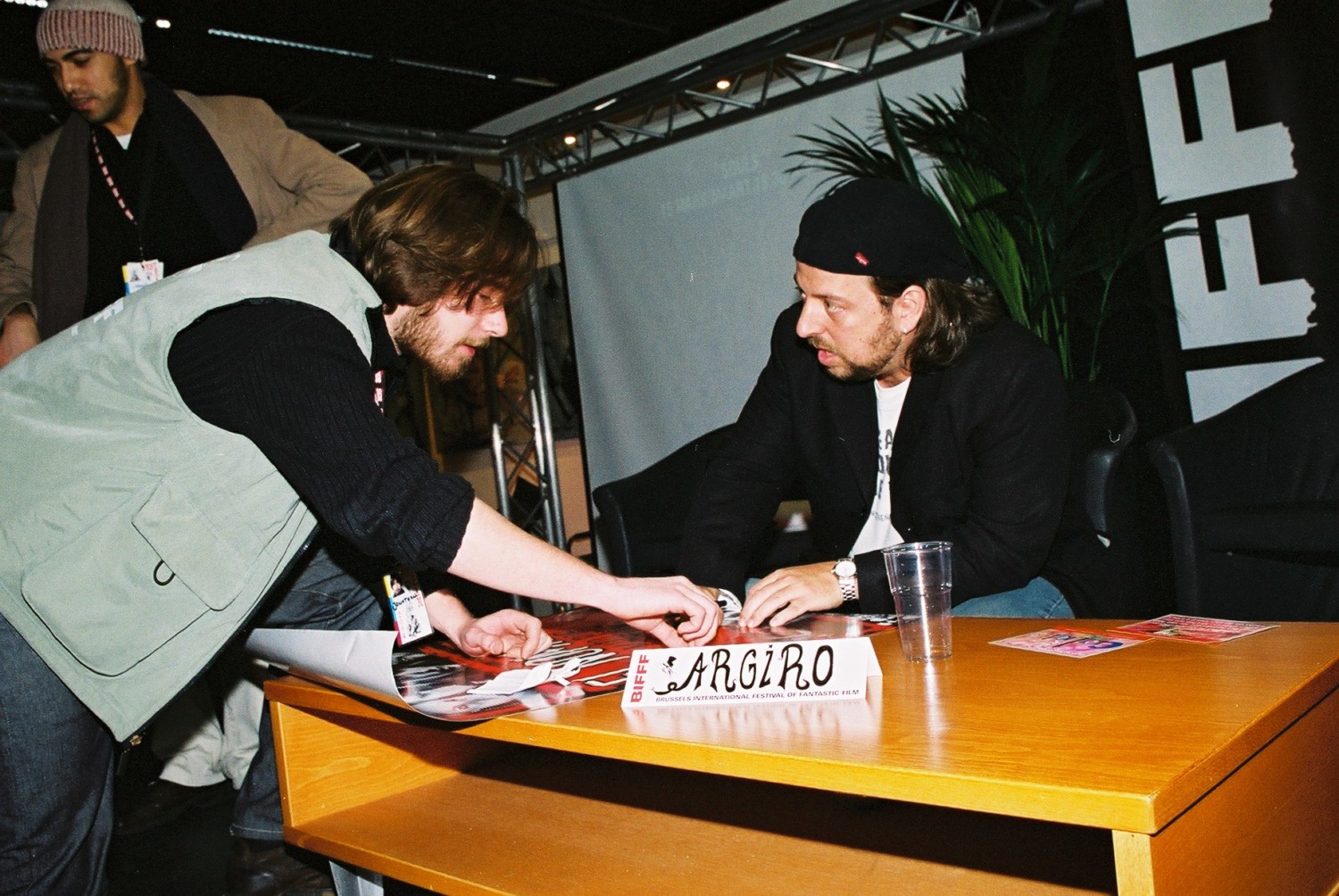 Nacho Argiro has been working together with codirector Gabriel Lopez for 8 years, splitting the actors direction and art direction. Argiro is an Argentinian film maker who moved to Chile several years ago. He studied art in New York and performed as a creative director in the advertising agency Grey Chile. Argiro is a huge admirer of Kubrick, Spielberg, Kurosawa and Ridley Scott. The non traditional framework, using wide angles and a unique narration of characters and emotion, is his trade mark.
El Nominado (The Nominee), his first feature film (also codirected by Lopez), is a terrifying view on media in the near future and takes us into the most extreme reality show to date…