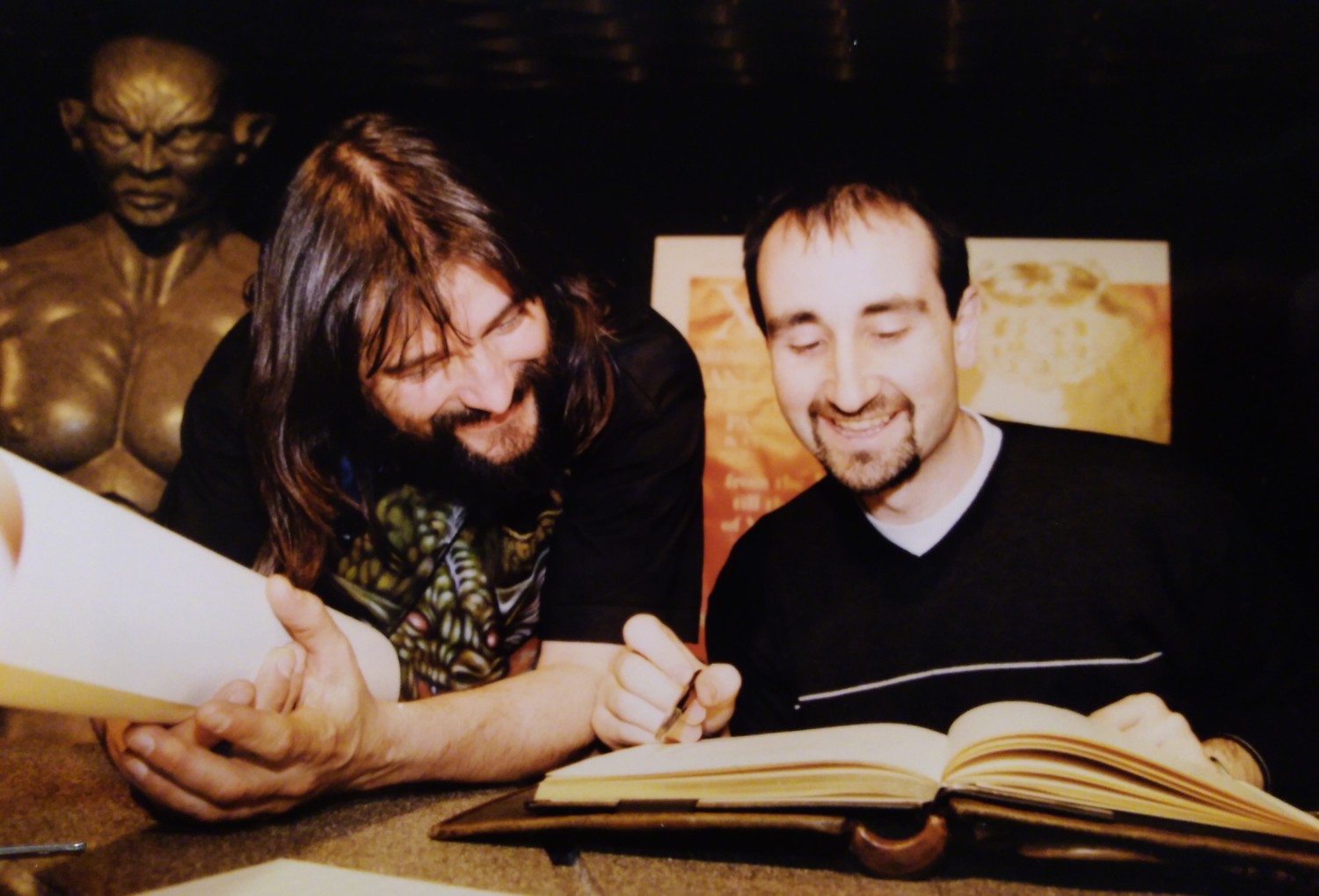 If you’re a convinced short filmmaker, you cannot help being irritated by the ever returning question : “When are you going to make a long feature ?”. Luckily, Nacho Cerda didn’t have to hear that too much. If you look at his oeuvre, consisting of the fantasy shorts The Awakening, Genesis and The Aftermath, you can only conclude that short films are a vocation to him. Originating from Barcelona, he first takes up studies in journalism to end up on the American West coast for a schooling in the 7th Art. It’s there that he realises his first film, The Awakening, as the end project of his studies. Nacho Cerda already gave us a visit in 1999. This year, he’s a member of our Golden Méliès Jury.