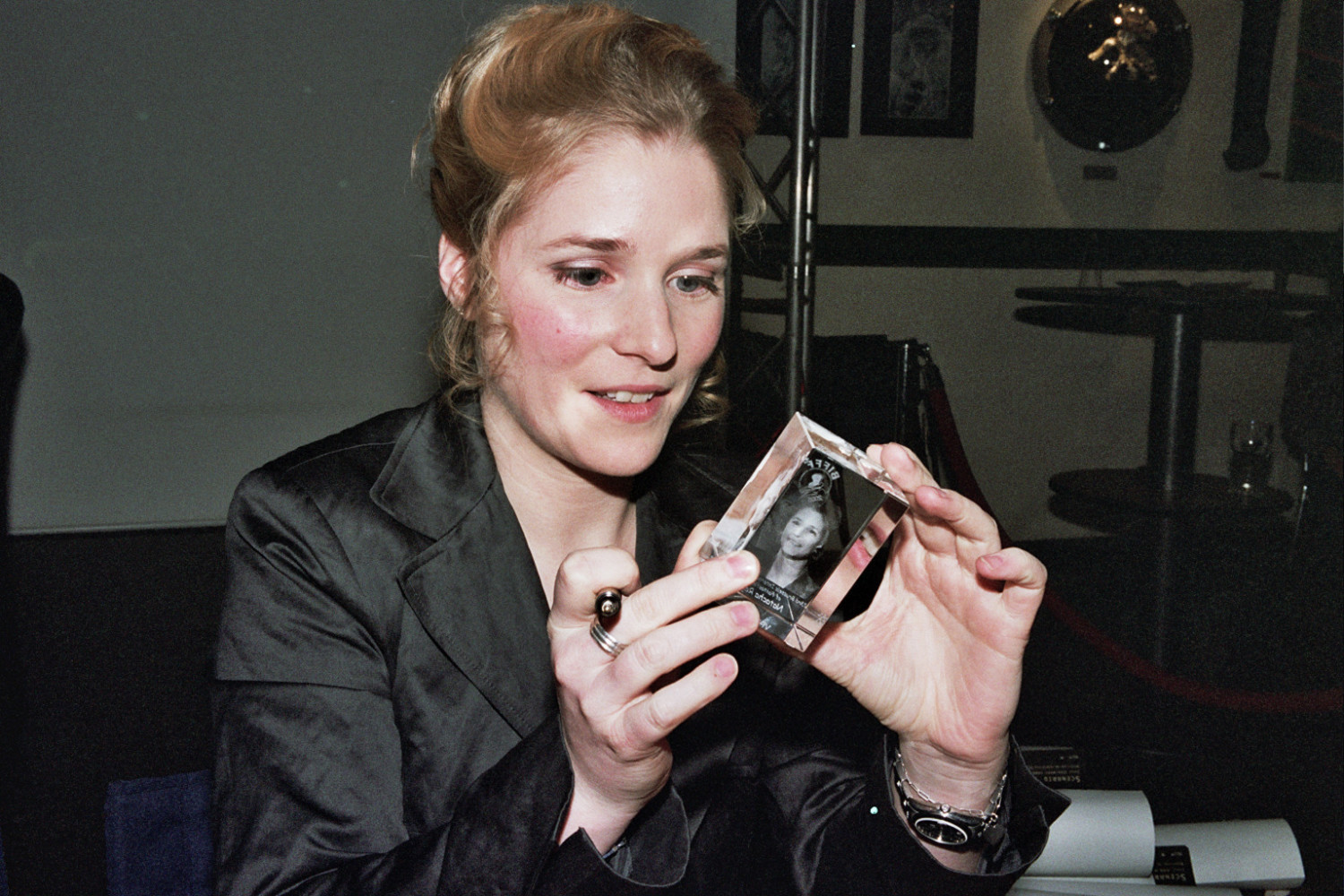 May 1998. The bright face of Belgian actress Natacha Régnier fills the cover of all national newspapers when she receives, together with Elodie Bouchez, the Best Actress Palme D’Or for The Dreamlife of Angels. Although the popular audience only then discovers Régnier, her career actually started a few years before, when she plays in Encore by Pascal Bonitzer next to Jackie Berroyer. The same year, she stars with Jérémie Renier in Criminal Lovers, François Ozon’s variation on the fairy tale of Hansel and Gretchel. After that, she works with directors like Anne Fontaine (How I killed my Father, 2001), Chantal Ackerman (Tomorrow we move, 2003), Eugène Green (Le Pont des Arts). Natacha Régnier accompanies Olivier Gourmet and Harry Cleven to the BIFFF to introduce Trouble.