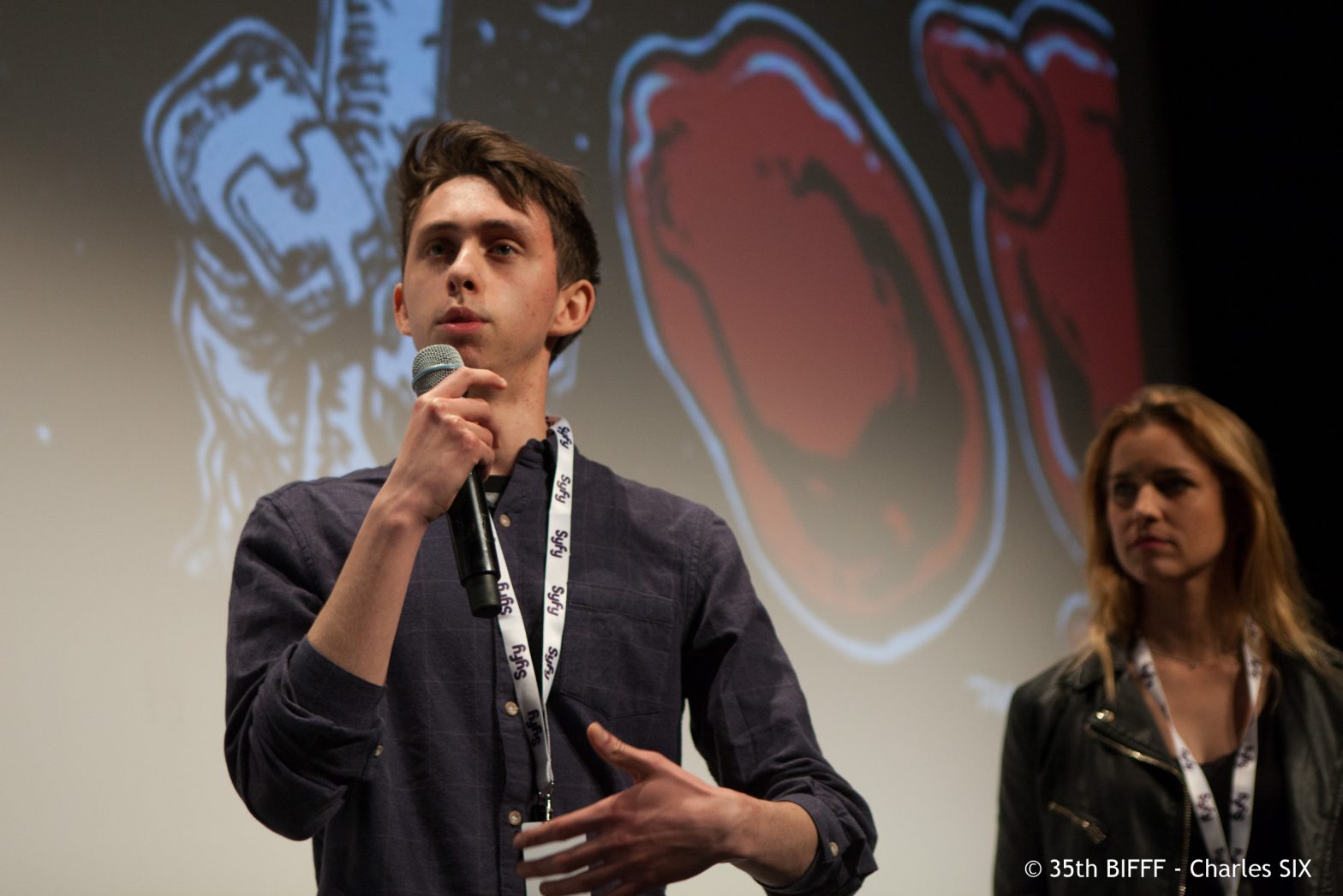 Nathan Ambrosioni was born in Grasse, in the south of France, in 1999. And in 2013 he already started directing his first long feature, which he also entirely produced: Hostile. The shooting took place during the school holidays with just a handful of Euro’s and almost no technical means. Nevertheless the film was well received by the critics and could be seen at several festivals. Hostile even gets a theatrical release in Italy and is released on VOD in the United States. In 2015 he follows this up with a second, also self-produced feature, Therapy. Completed in 2016, it gets distributed in North-America and the UK by AMC Networks (The Walking Dead). In the same period, Nathan also directs four short films, among which Ce qui nous reste, starring Zoé Adjani. This passionate, self-taught movie buff writes, directs and edits all his films, which range from intimate drama to horror.