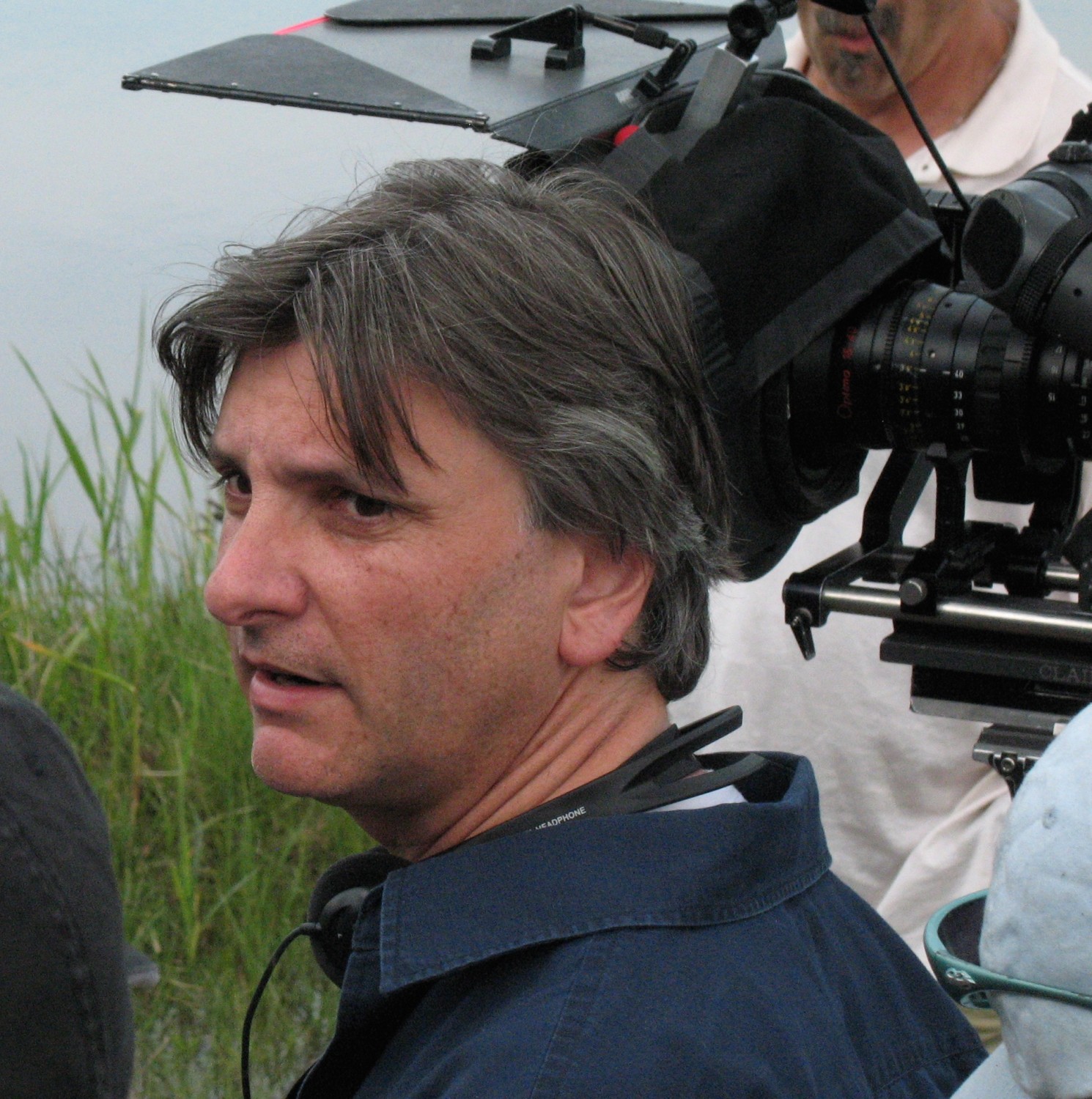 Nick Willing’s long feature debut, Photo­graphing Faries (starring Ben Kingsley and Toby Stephens) not only wins the Golden Méliès 1998 for Best European Fantasy Film, but also opens the door for many other fantasy project. First on television, with Alice in Wonderland and Jason and the Argonauts, which gives him the opportunity to work with well known thespians such as Robbie Coltrane, Whoopie Goldberg, Dennis Hopper and Natasha Henstridge and with a screenplay of a biography of H.G. Welles. Then it’s Goran Visnjic’s turn (Welcome to Sarajevo, The Deep End, TV’s E.R.) to play the lead in Doctor Sleep, a supernatural thriller, which Nick Willing will present to us.