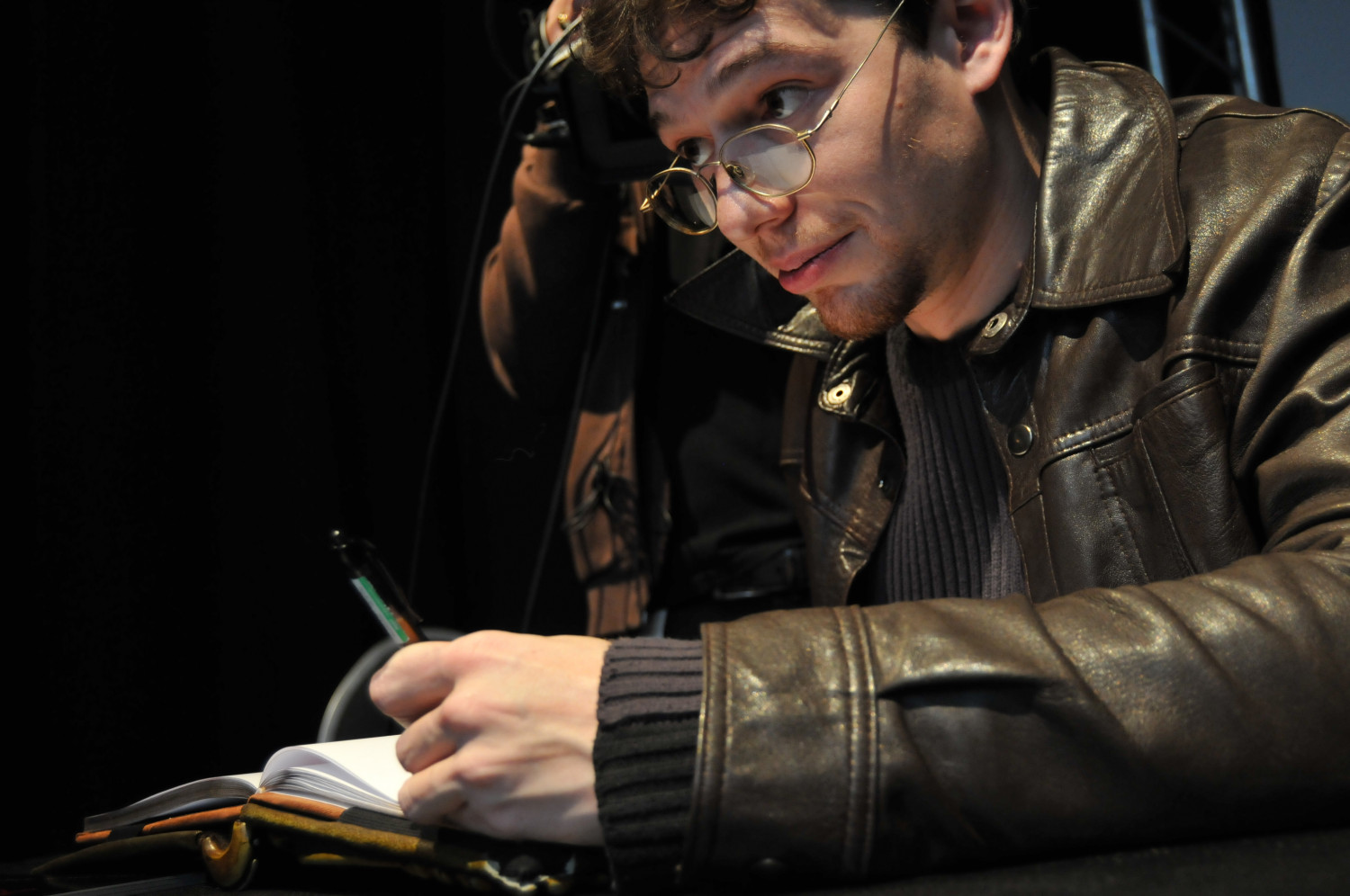 If we had to explain Nicolas Alberny in one word we would choose multitasker: author, composer, director, storyboard maker, producer and even set designer. Alberny does it all! He started making short films where he assisted with every part of the film process, learning many different jobs in the film business. In 2008 he took a leap of faith and made his first feature film 8th Wonderland. It didn’t go unnoticed. Our 7th Orbit Jury 2009 gave him a Special Mention. This year, he’s back with Good Boy, one of the four segments of the Japanese anthology: Tokyo Grand Guignol (2014)