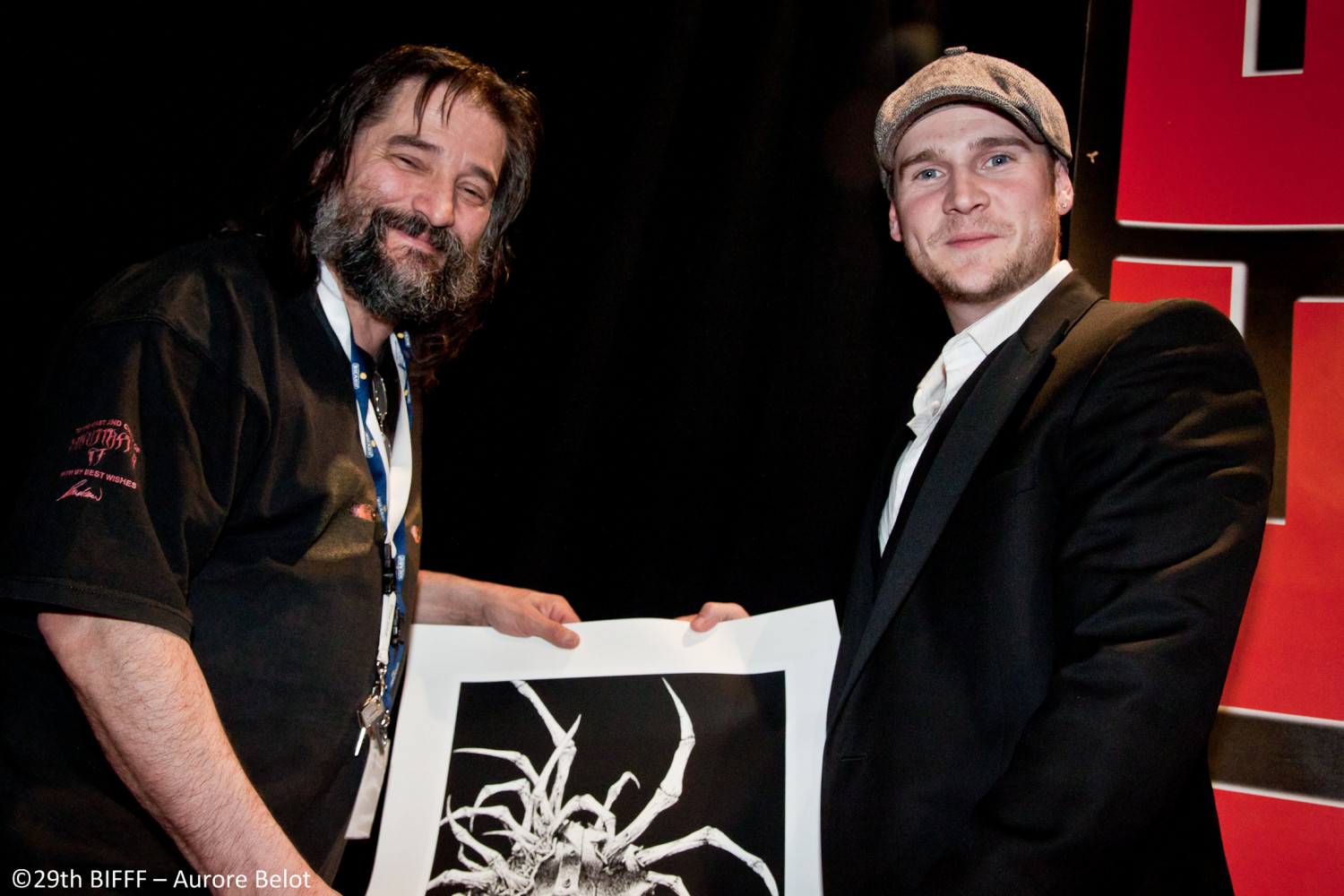 Nicolas Gob is a young belgian actor who begins his carrier in the theater. He is famous for his role in the french tv serie Les Bleus. He played the leading part in Cannibal in 2009. Loving playing an inspector, he decides to play the tv serie Un Village Français, as a tough inspector.