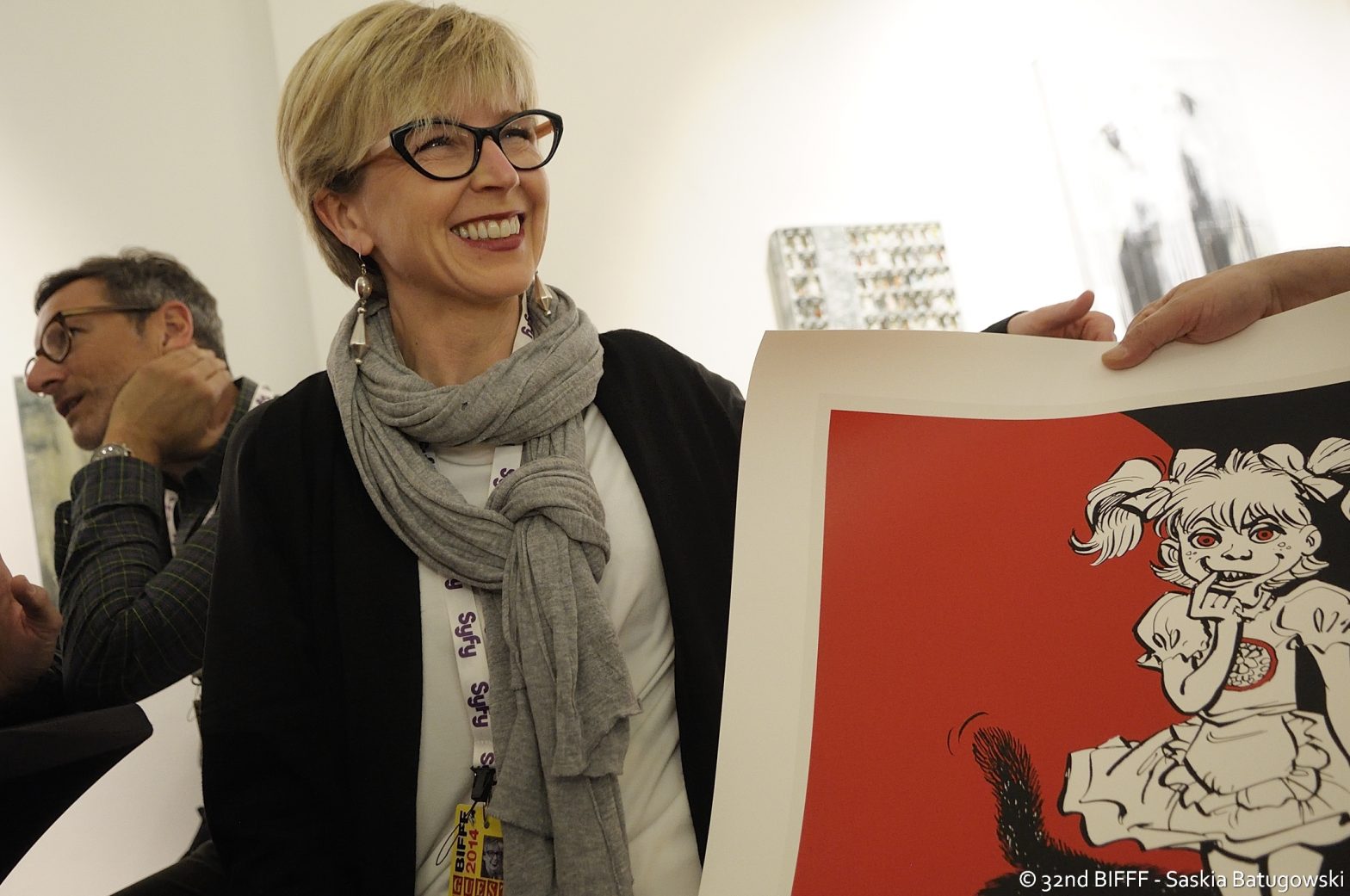 Nicole Gillet, a programming responsible of the International Francophone Film Festival of Namur since 1992, became its managing director in 2009. She is Vice-President of ATFCiné, organizer of the Francophone Cinema Awards, of which the first edition was held in Dakar (Senegal) in 2013. She’s also part of the Board of Directors of the Magritte du Film, launched in Belgium in 2013.