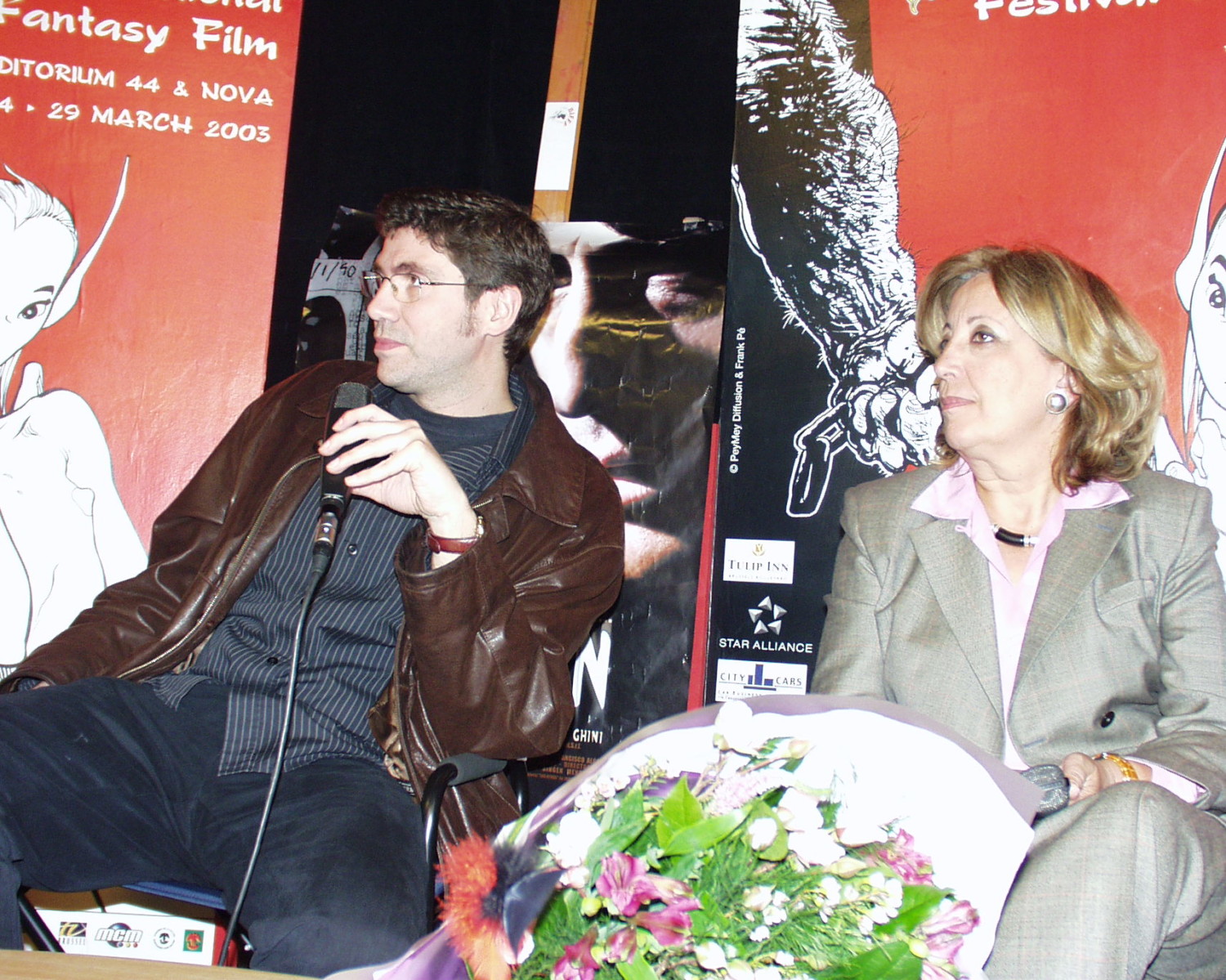 Sooner or later, when you’re working with sound and vision, you’ll feel the urge to get behind the camera yourself. Norberto Lopez will not contradict you on that. He realised several commercials (from 1994 till 1995), made a dozen documentaries (from 1991 till 1999) and produced numerous television programs (since 1994). He’s also directed a few shorts like Between Shadows, The Spirit of the Moon and The Look of the Angel, and wrote the script for two long features. And this year, Norberto Lopez will present his first long feature to us, the supernatural thriller They’re Watching Us, featuring in our International and European Competition.