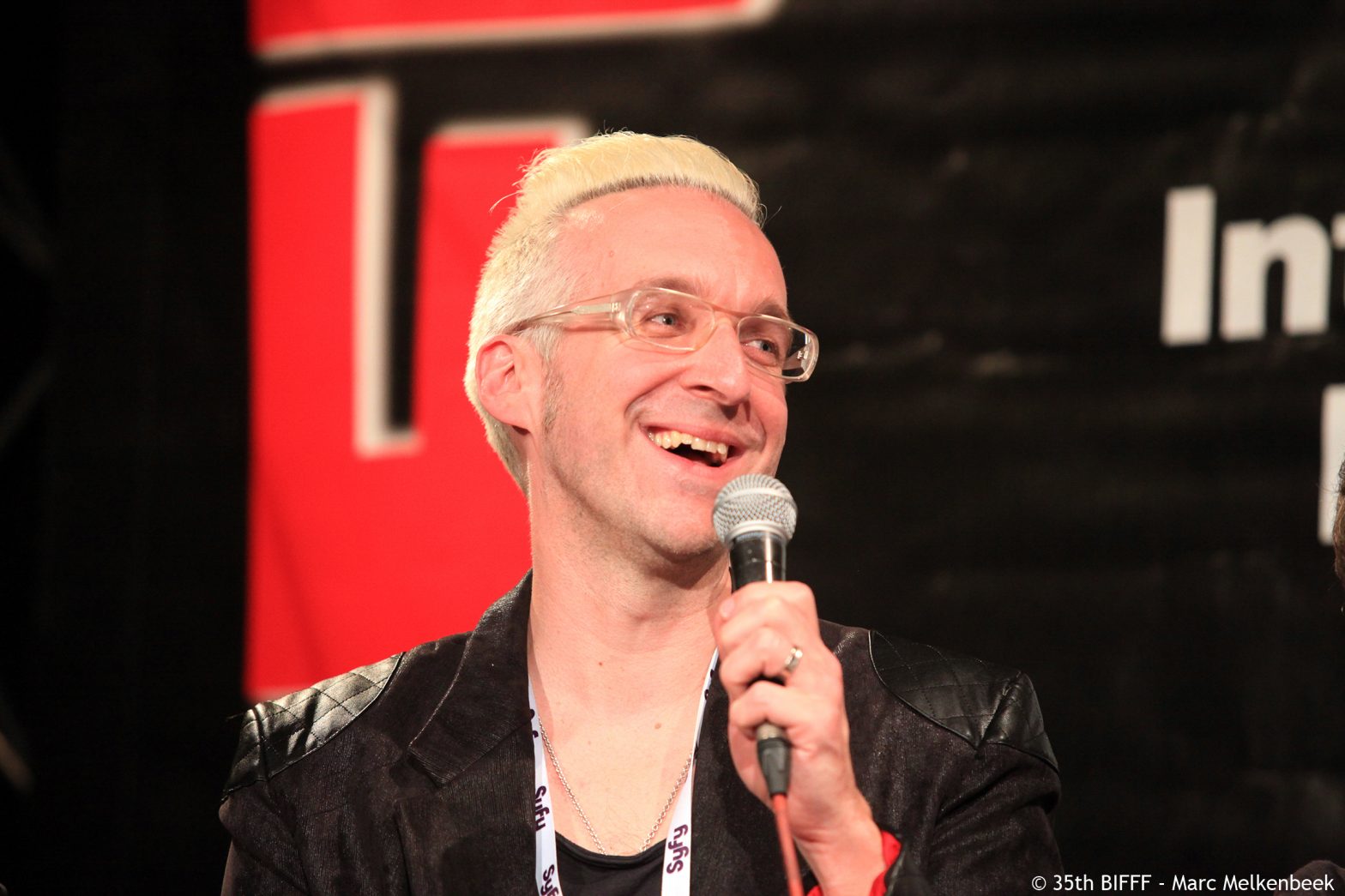 Norbert Keil’s credits include the hugely successful and multi-award winning Bathhtub to Happiness, which was invited to more than 40 festivals worldwide and is currently being developed into a feature length film. He wrote and directed Quartered at Dawn, which was selected to be the official opening short for Scream 3 and was also invited to the Midnight Madness section at the Toronto International Film Festival, a festival that traditionally does not even invite short films. His first feature Yeah Right debuted at the prestigious festival in Hof, Germany. In between his work as a writer and director, Norbert Keil has founded and built Germany’s leading trailer company over the past 10 years, called Trailerhaus. Starting with the Academy Award-winning Nowhere in Africa he has worked closely with Bernd Eichinger on the campaigns for all his films. Other projects include Quentin Tarantino’s Death Proof, Tom Tykwer’s The International and Perfume, Finding Nemo, Juno and The Raid as well as more than 400 other campaigns for clients like Disney, Paramount, Warner Bros, Constantin Film and Sony Pictures. His first English language feature is the German-Canadian produced horror-thriller Replace, co-written by Richard Stanley (Hardware) and coproduced by Colin Geddes.