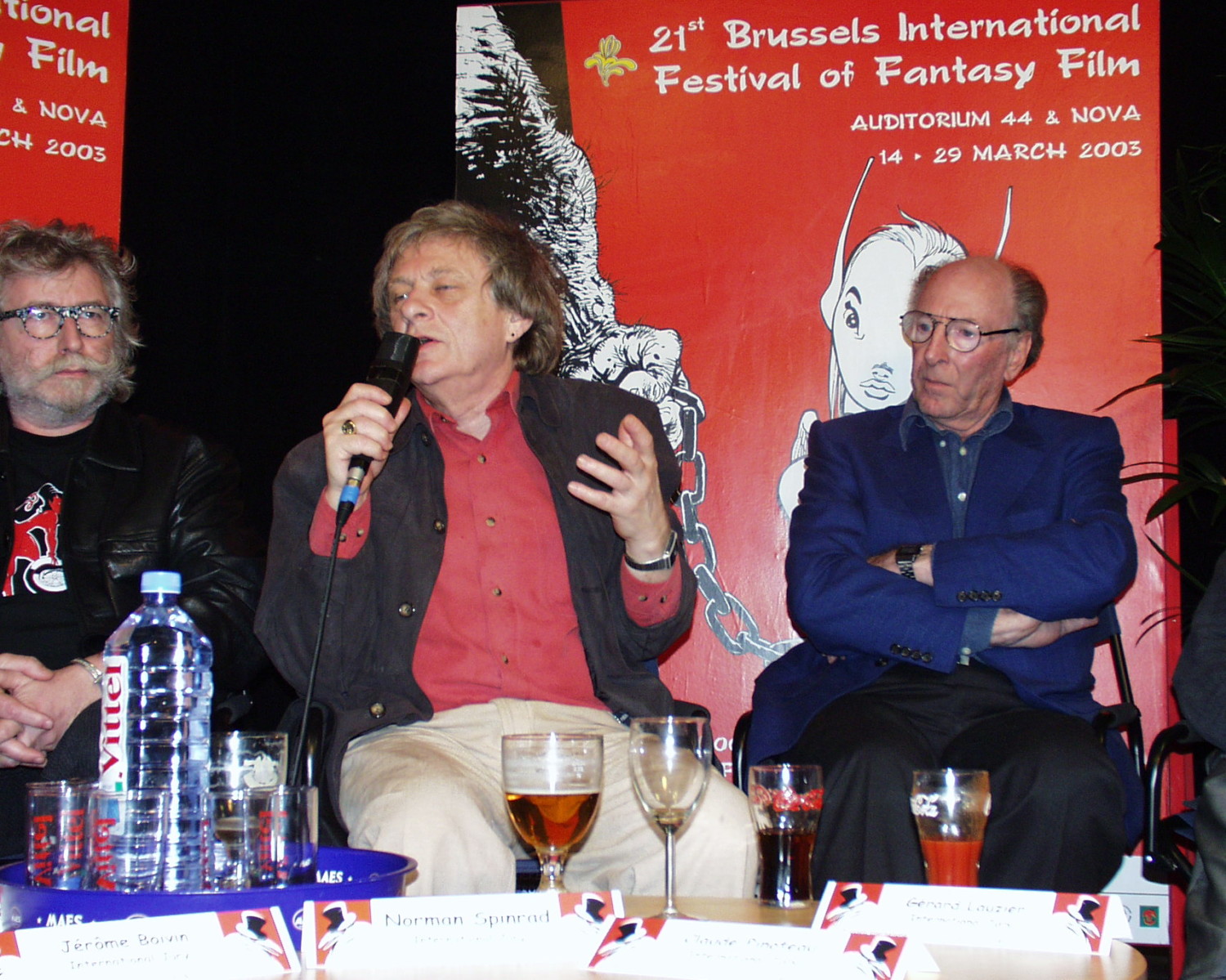 In 1959, during the beatnik wave, young New Yorker Norman Spinrad’s encounters with visionaries like Phillip K. Dick, Timothy Leary, A.G. Ballard, Michael Moorcock and William Burroughs and his experiences with psychedelic drugs, drive him to study psychology, the most literary of human sciences. It’s not long before he discovers his writing talent. Science Fiction is the genre that makes it possible for him to express, in a percussive and humorous style, his reflections on the perversion of power and social violence. We can find these themes in books such as The Men in the Jungle (1967), Bug Jack Barron (1969), The Agent of Chaos (1970), The Iron Dream (1972) and Songs for the Stars (1980). We are very ho­noured to welcome Norman Spinrad as a member of our International Jury.