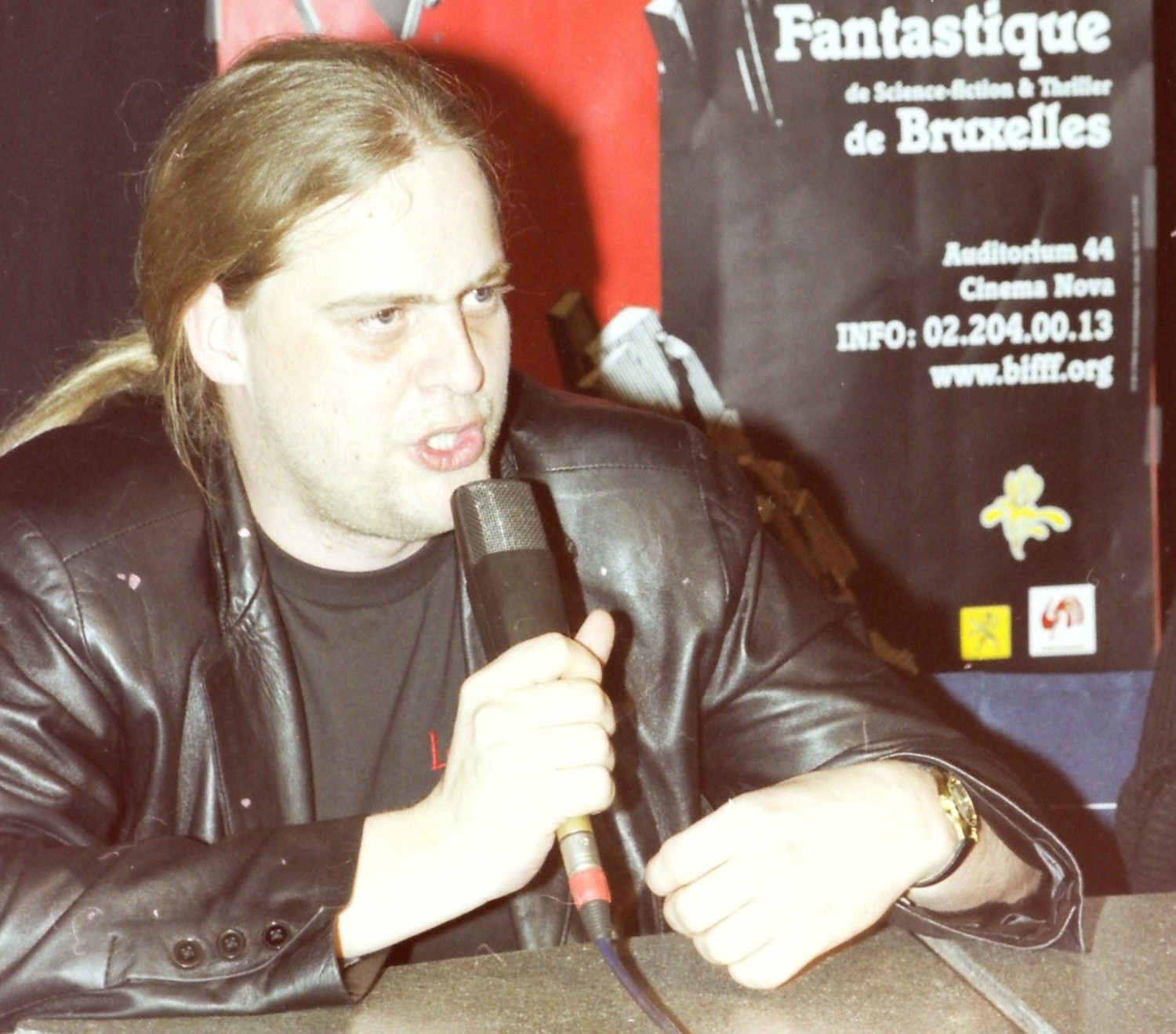 As a child, German director Olaf Ittenbach (1969°) was already fascinated by fantasy films. At the age of 13 he started to experiment with special make-up and self made dummies. Five years later, Olaf met his director of photography and co-producer Michael Müller. For fun they made the video movie Black Past (1990). It would have stayed with that, if a well known fanzine hadn’t given it rave reviews. Suddenly Olaf and Michael had enough money to start on their next project. The result, The Burning Moon (1992), was confiscated by the authorities for showing too much graphical violence.
Olaf and his crew kept a low profile for a while and abided their time by working for television. In 1996, Olaf Ittenbach struck again with his first 16mm feature. Premutos: The Fallen Angel is an extremely bloody and funny gore-fest. Olaf Ittenbach, director, producer, actor, scriptwriter and SFX-man will tell you all about it at the festival.