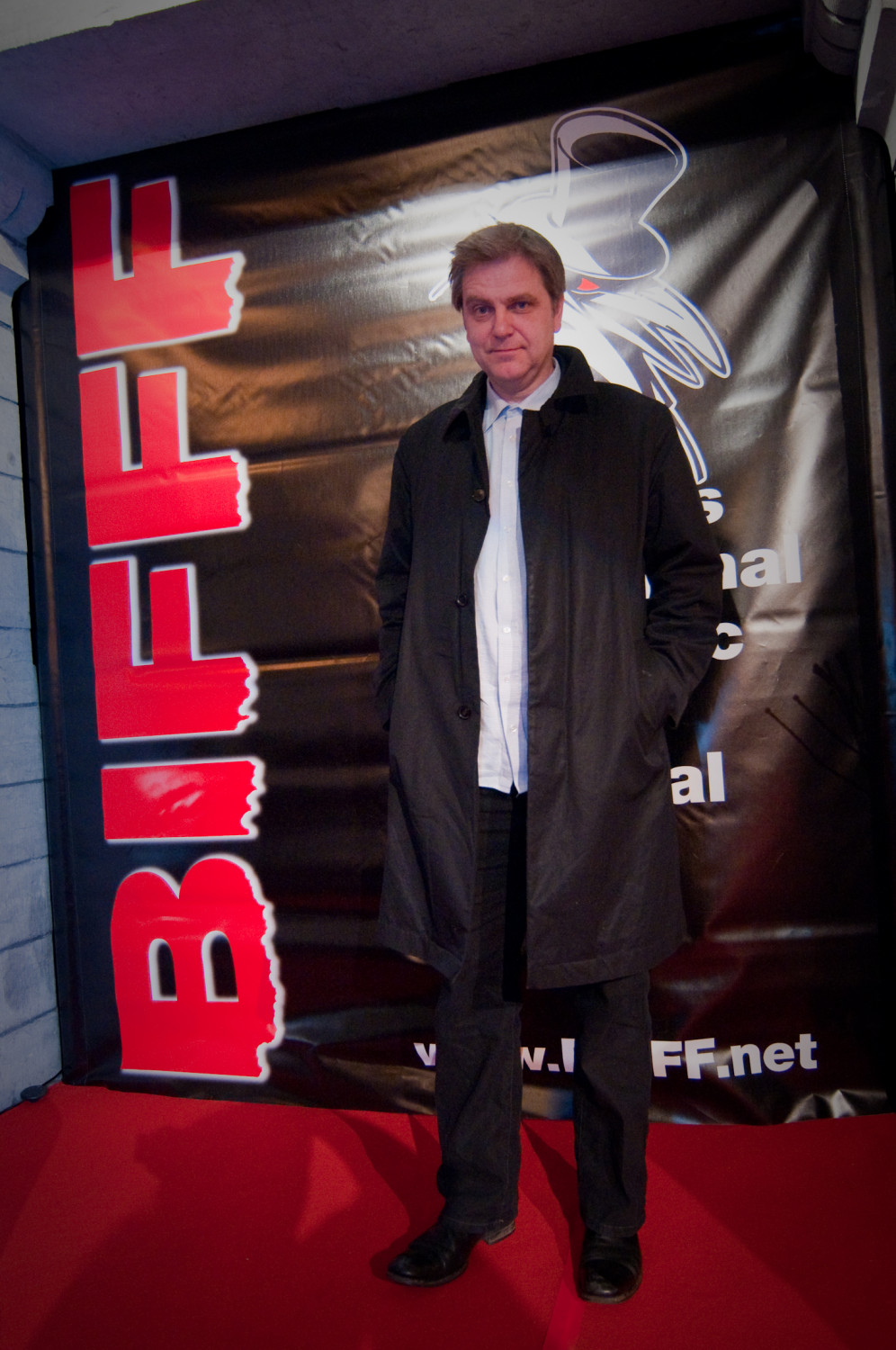 Born in Denmark on May 26th, 1959. Before he became active as a movie director he worked for the Danish broadcaster DR, especially in radio documentary. After several TV productions, he received his first success with the Danish movie Nattevagten, of which he also directed the American remake Nightwatch. From 2001 to 2005 he was also theatre manager of the Aveny Theatre in Copenhagen.