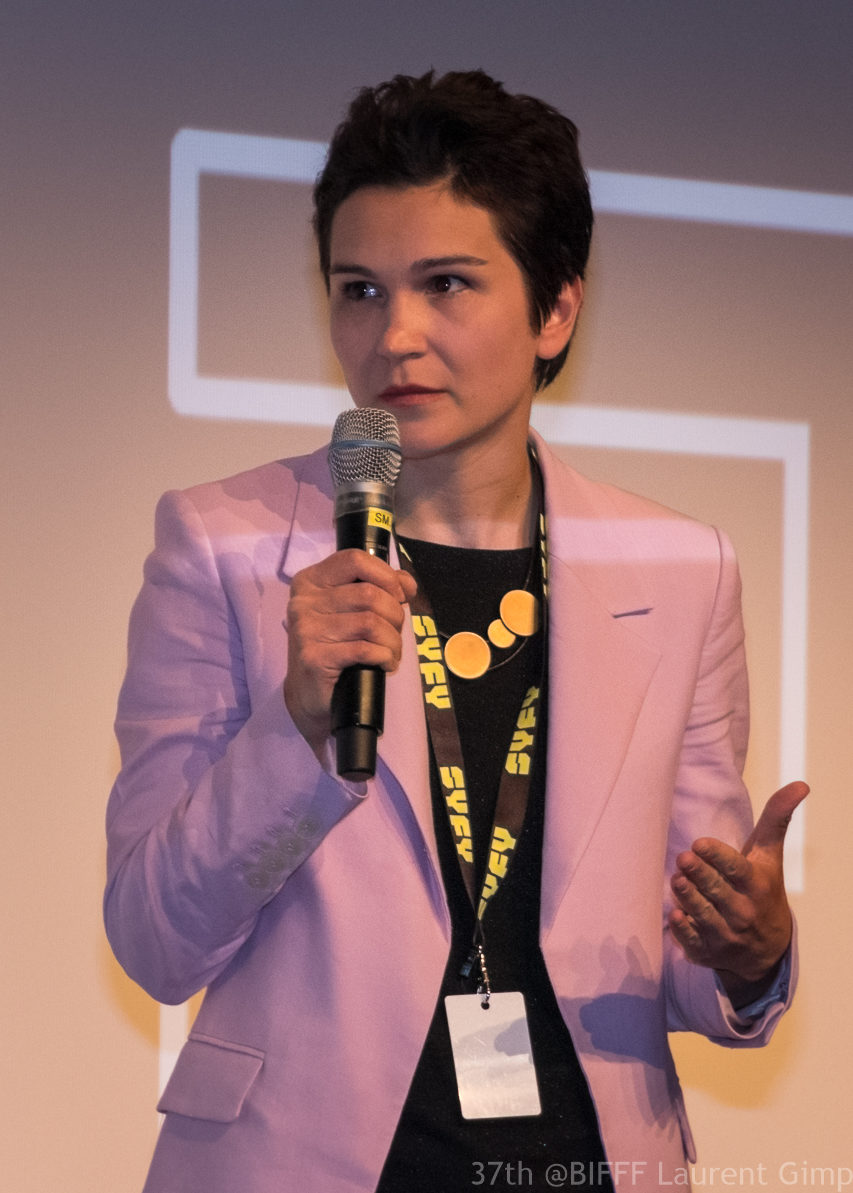 Olga Gorodetskaya (Moscow, 1983°) graduated with a major in Directing, Cinema and TV. In 2005 she started working as first assistant director for the Russian adaptation of the TV show UGLY BETTY. That same year she also directed a number of music videos. In 2006, one of her screenplays got selected to the finale of the literary contest “Debut”. In 2006-2008, Olga worked as a VFX manager for the GROMM production studio. From 2009 till 2011, she worked at the Russian office of Fox International Productions as a consultant for development. She was responsible for the development and production of new productions. Feature films produced while she worked for Fox include THE ALIEN GIRL (2010), LOVE-CARROT 3 (2011) and WE ARE FAMILY (2012). In 2011-2015, Olga was a creative producer for Leopolis film company. Feature films that were produced during this period include LOVE IN VEGAS (2014) and STATUS: SVOBODEN (2016). From 2015 till 2016, Olga worked as a development consultant for the Russian television channel TV-3.