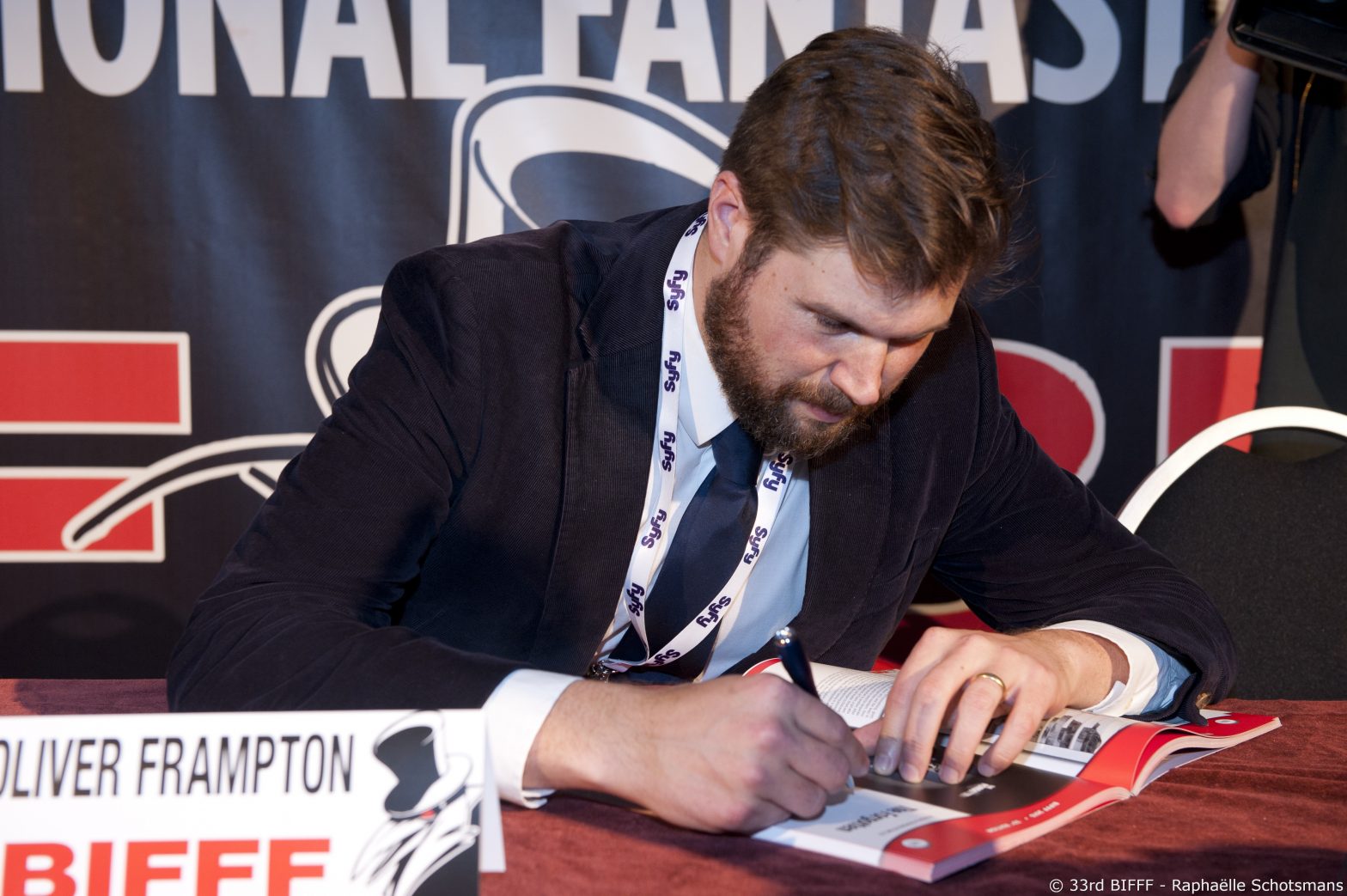 Oliver Frampton was an award-winning short filmmaker before writing and directing THE FORGOTTEN, his debut feature. Prior to this, he has worked in British Television Drama for the past 12 years, with recent TV credits that include FLEMING (2014) for Sky Atlantic, THE GREAT FIRE (2014) for ITV, and LIFE OF CRIME (2014) which starred amongst others Hayley Atwell and which Oliver Co-Created.