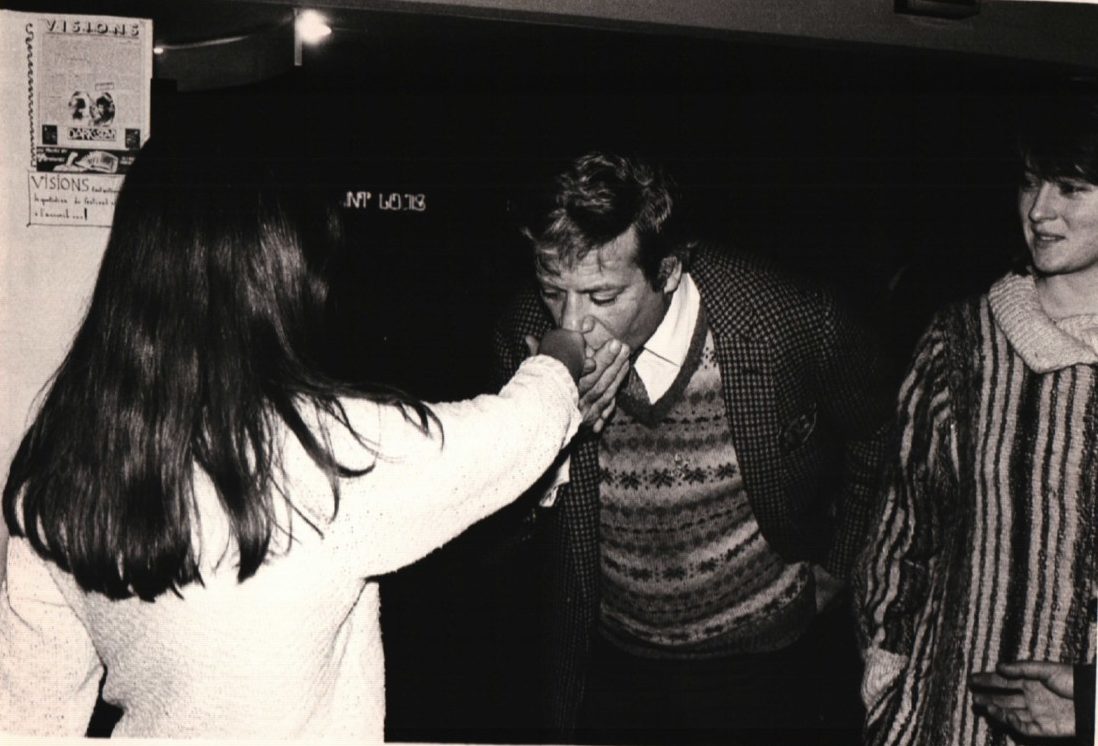 Cousin of director Carol Reed, Oliver Reed was born in 1938 in Wimbledon. Before he started his career in film as stuntman and extra he had already practiced many occupations. He actually started his career on TV but quickly got hired by «Hammer» for a series of horror films like «The curse of the Werewolf», and «The two faces of Doktor Jekyll». From 1971 on, he became one of the most prominent stars in British film. He was very convincing in «The three Musketeers» as Athos, unexpected as Bismark in «Royal Flash» but above all delivered a remarkable performance as Urbain Grandier in «The Devils». He may be the only one to withstand the comparison between the early «Monsters» of the Fantastic film (Lee, Price, enz…) because when his massive figure, strong, insensitive to pain or fear, fills the screen, the spectator is overcome by fear.