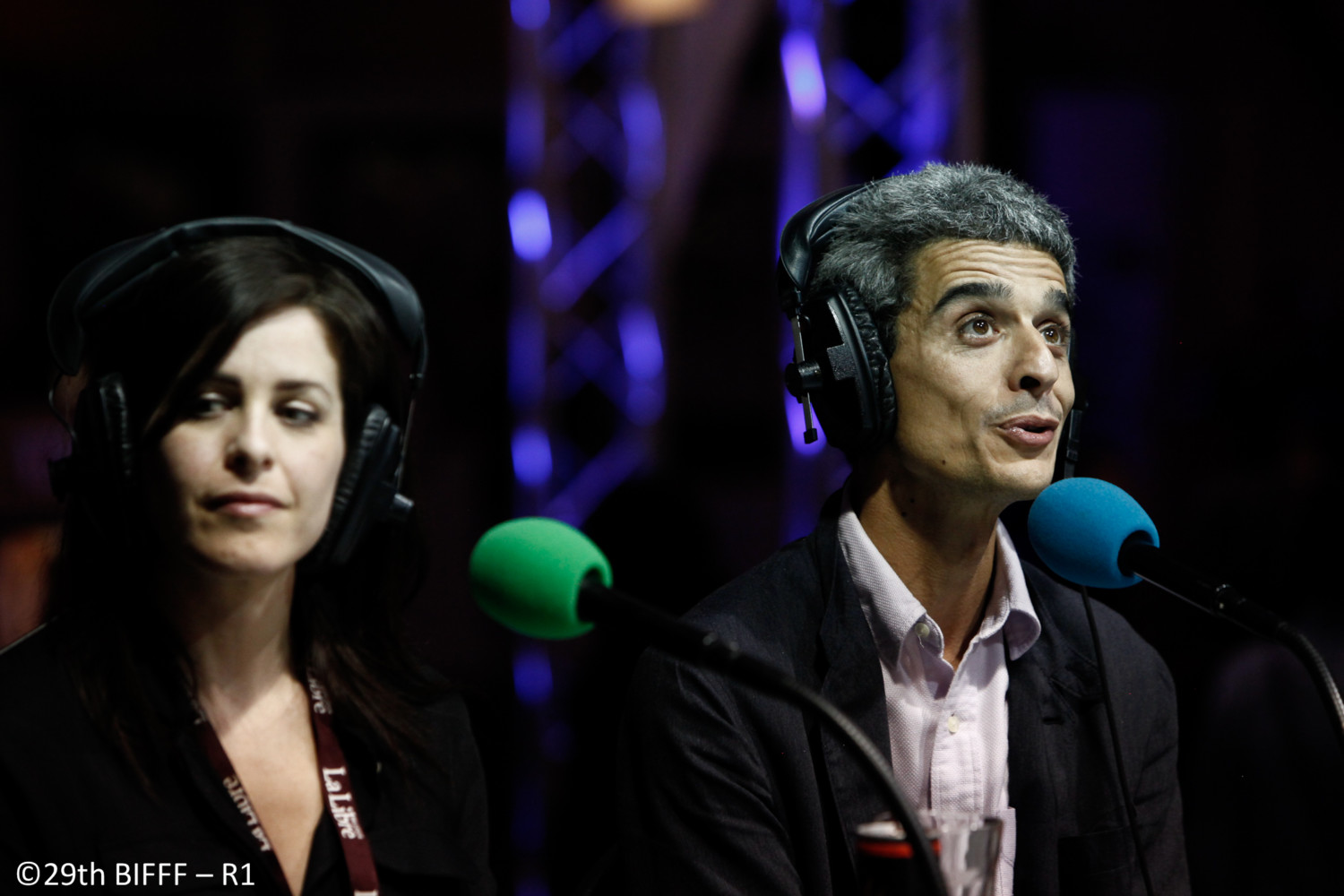 Between 1998 and 2004, he produced a series of awarded short films, all broadcast on Canal+, TPS and France 3. In 2007 he directed the mini-series Madame Hollywood for Canal+, co-written with Bertholon Delphine and with Delphine Chanéac and Liza Manilli in the leads. In 2009, he directed Territories, a French-Canadian psychological thriller. In 2011, he realised the comedy fiction Yes We Can ! for Arte.