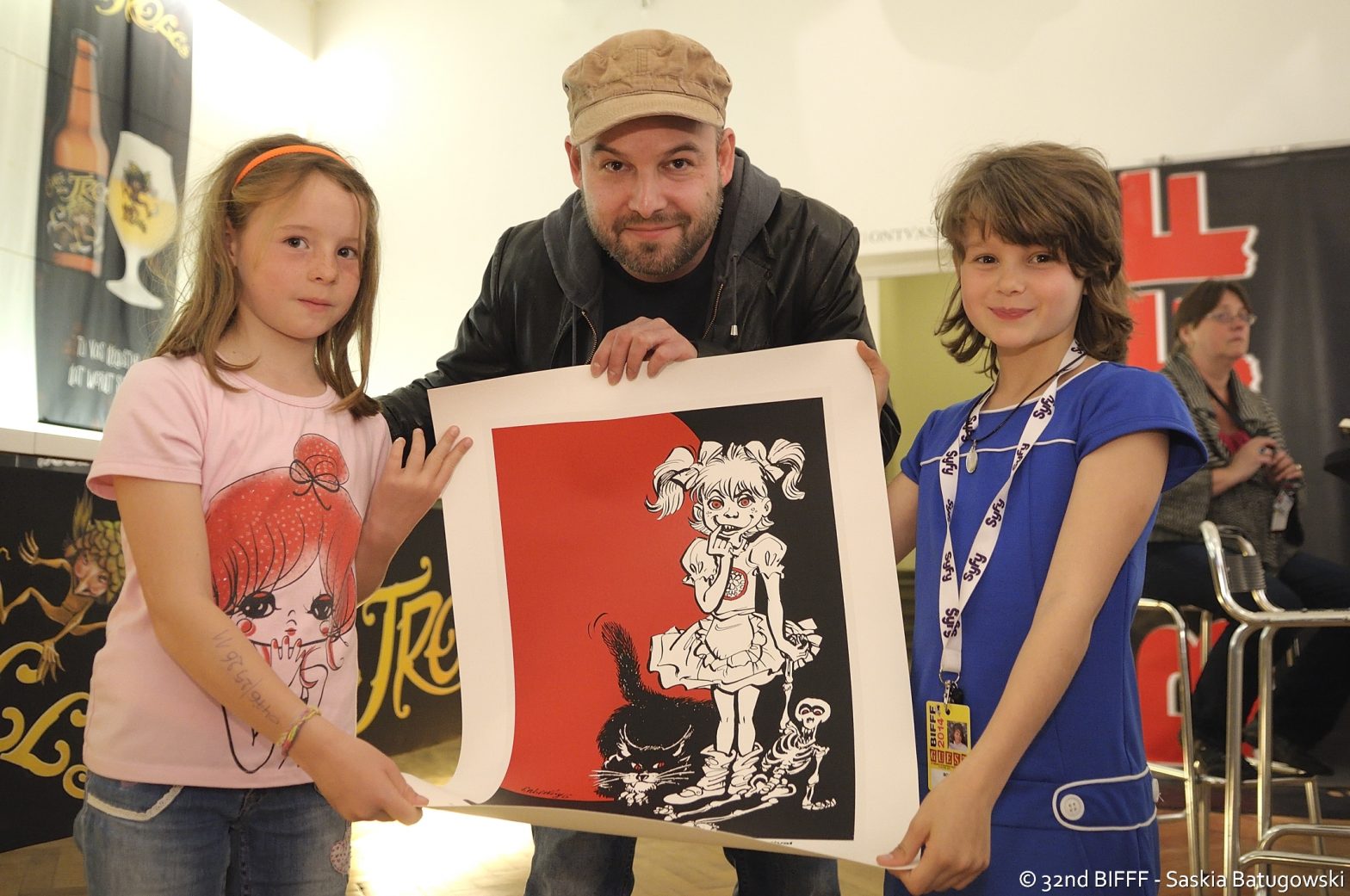 Swiss director Olivier Beguin studied at the London Film School where he obtained a diploma in Art & Technique in Filmmaking. His graduation film, Time With Nyenne, was selected to the Pardo di Domani section of the Locarno International Film Festival in 2000. He worked as an editor for the RTS, the Swiss national television. As a big fan of horror and genre films, Beguin has directed several successful shorts such as the horror western Dead Bones and the fantasy comedy Employee of the month, which were selected to more than a hundred film festivals worldwide. Employee of the Month won the Silver Melies in 2012 at Trieste’s Science Fiction+ Festival. Chimères is his first feature film.