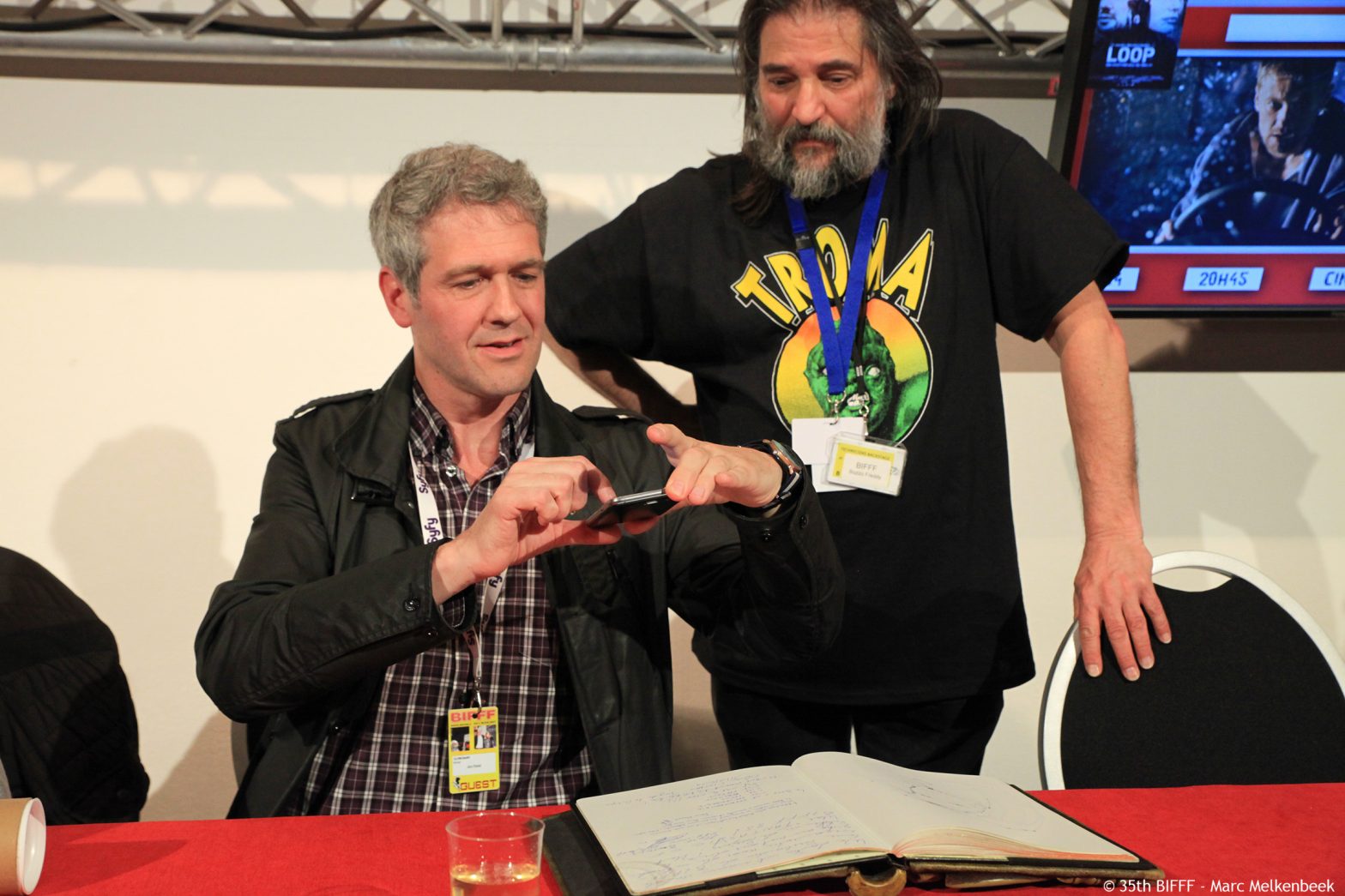 Olivier Clinckart studies journalism at the ULB and joins the now defunct Grand Angle magazine as a film critic. In the 90ties he becomes acquainted with a strange festival populated by all kinds of weird creatures and a particularly vocal audience. This is the start of his passion for fantastic film. Since 2010 he’s film editor for the TV-supplement of Moustique weekly. He’s also vice-president of the U.C.C.