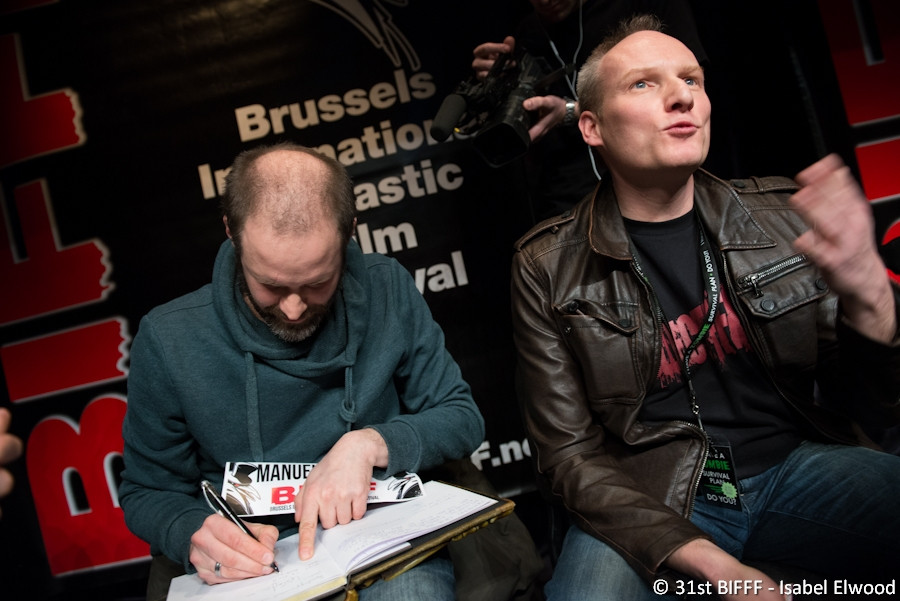 After studying at the film school in Brussels, he had his first introduction with a Steadycam on an exhibition. In 1991 he participated at the 6th International European Steadycam workshop in Italy. In 1992 he joined the army for ten months, where he had the opportunity to work as a cameraman. After that he decided to become a fulltime Steadycam operator and bought his first Steadycam. After a few smaller films he collaborated on big international productions. He is also member of the Steadycam guild and the Steadycam operator association.