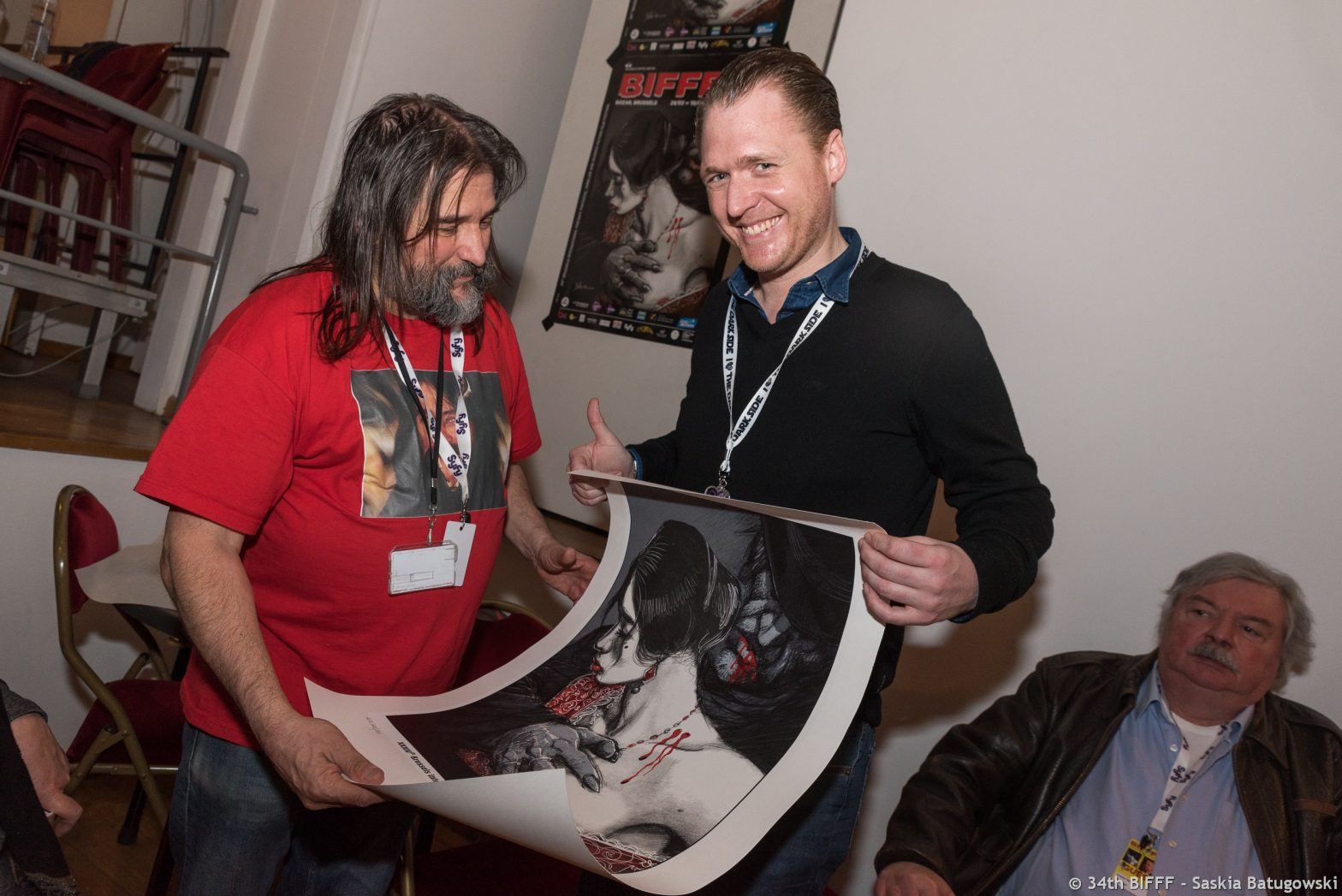 15 years have passed since Olivier Mortagne started working in the family business called Paradiso Filmed Entertainment! As a fearless defender of cinema he always keeps an open look on film, without distinguishing between “arthouse” and “commercial”. This leads to the distribution of gems such as The Imitation Game, Philomena or the new Scorcese. Paradiso’s flag flies proudly over Belgium! In 2011, Olivier creates Osmix S.A. a society that wants to simplify the development of co-productions and, in the long term, new productions. The first film that came out of this adventure was Olivier Hermanus’ Endless River, starring Nicolas Duvauchelle. This picture was in competition at the Venice film festival!