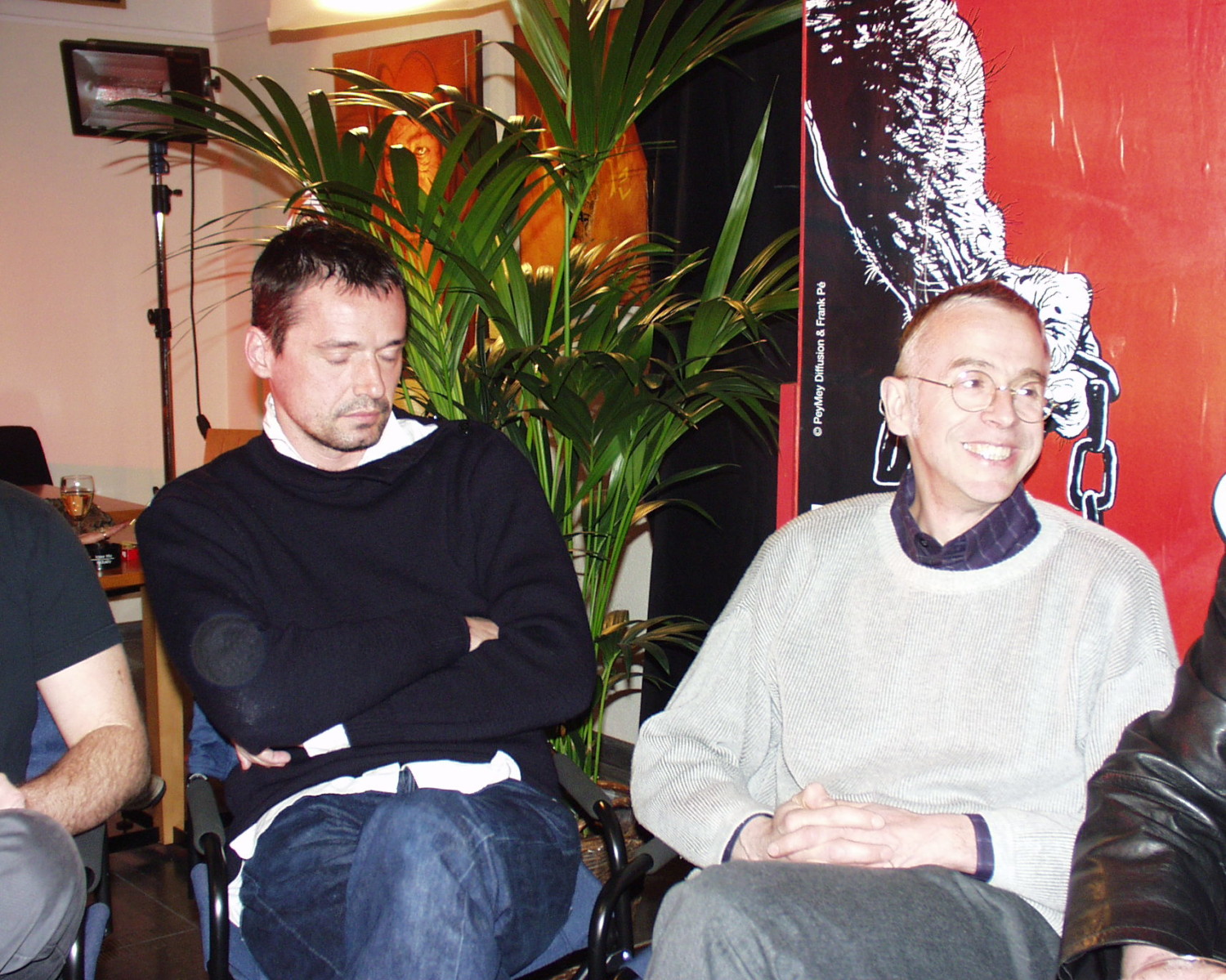 French actor Olivier Torres debuts in 1985 in Hurlevents, Jacques Rivette’s adaptation of Wuthering Heights. You can’t really say that this has given him a taste for cinema, because his next appearance on the big screen is in 1996, but it’s a part that counts. Torres plays alongside Jean-Pierre Léaud and Maggie Cheung in Olivier Assayas’ acclaimed Irma Vep. Two years later, he works with Assayas again in the coming of age drama Late August, Early September. He also directs his first short feature, Un peu de temps réel, awarded with the Prize for Best Debut at the Festival of Clermont-Ferrand. This is followed by the realisation of two other shorts, Le bel hiver (2000) and Sois jeune et tais toi (2001) and a part in Jacques Nolot’s controversial Glowing Eyes (2002). Olivier Torres is a member of our International Jury.