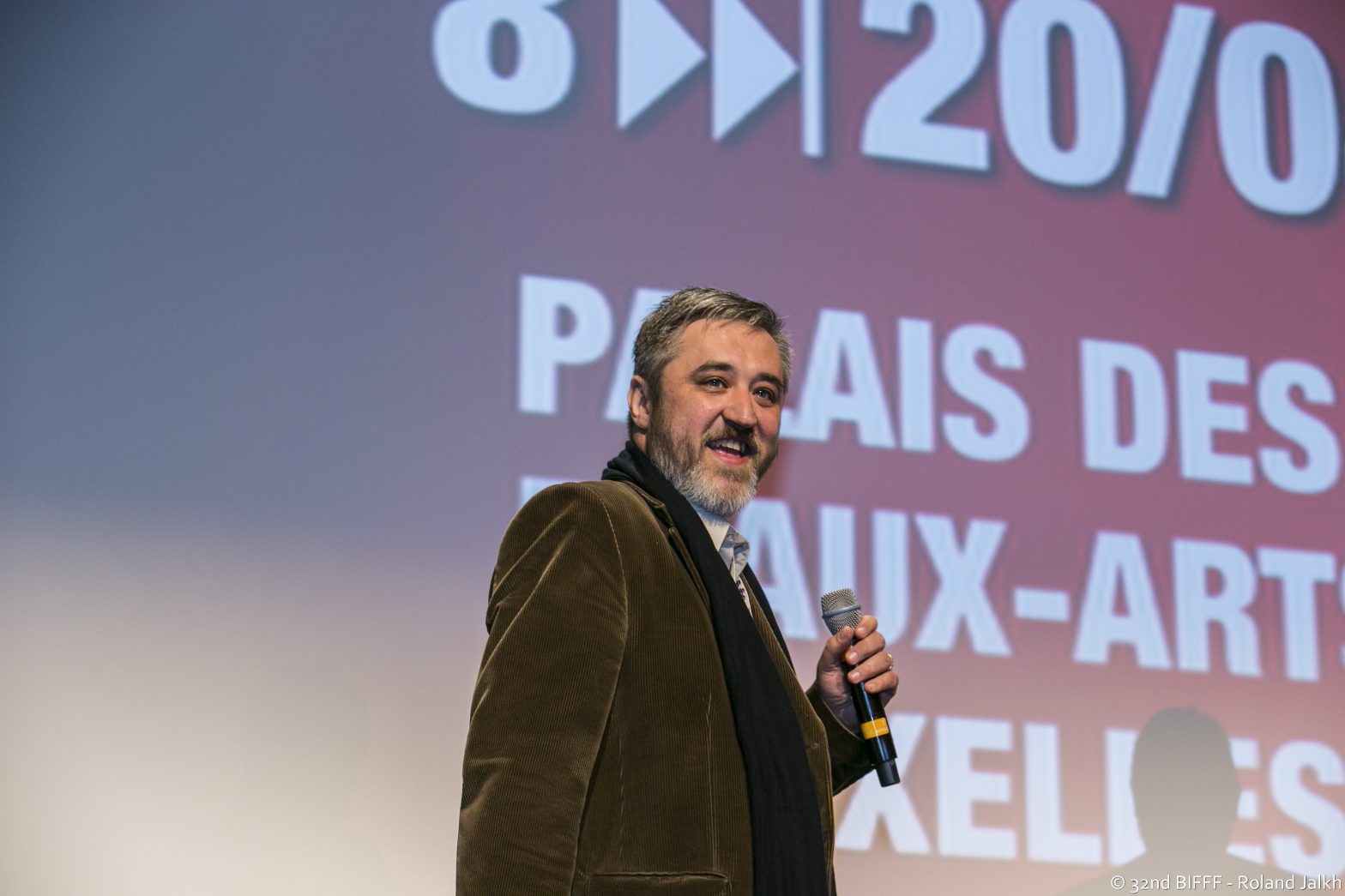 As one of the pioneers of Romanian Independent Cinema, Ovidiu Georgescu was the first Romanian director to make a zero budget movie in 2003 with Watch it !. This was followed by short features such as One flew over a turkey’s nest and 99% Bucharest, which were awarded at various film festivals. Ten years after his first attempt to direct a feature film with an extremely low budget, Georgescu decided to embark on the same adventure again with the first ever Romanian fantasy film; The Last Incubus. He also teaches at the National University of Theatre and Film in Bucharest, where he lectures Film Directing.