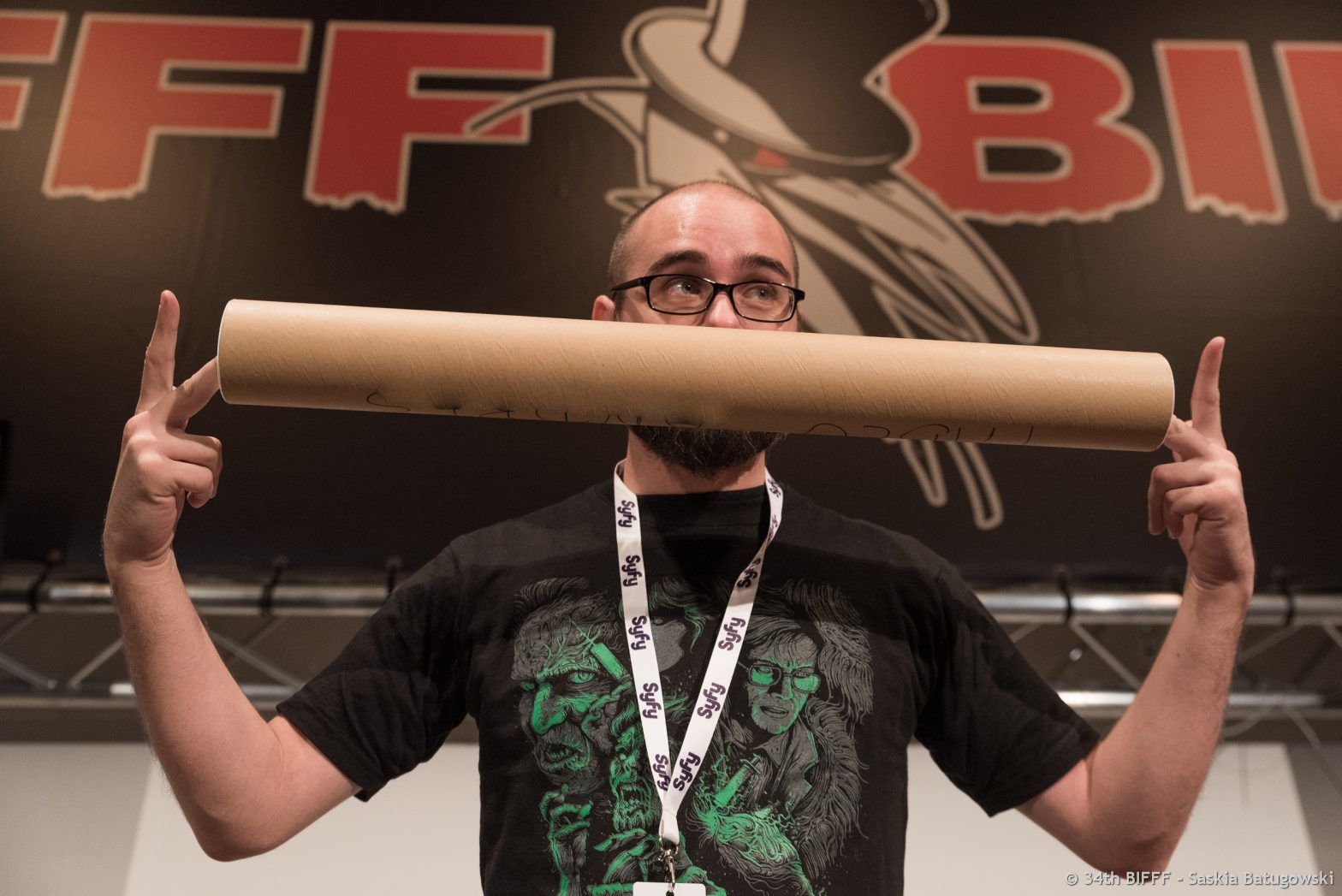 Pablo Parès is an Argentinian director with a background in movies, music videos and commercials. He is an expert in different genres, such as exploitation film, fantasy, action, science-fiction and horror. He set his first steps in the movie business when he was only a teenager. Pablo Parès’ work is very diverse. Since the start of his career, he has directed over ten feature films (including Filmatron and Plaga Zombie Zona Mutante which was presented at the BIFFF in 2001) and more than fifty music clips. This year he’ll introduce to us his new movie Daemonium : The Underground Soldier.