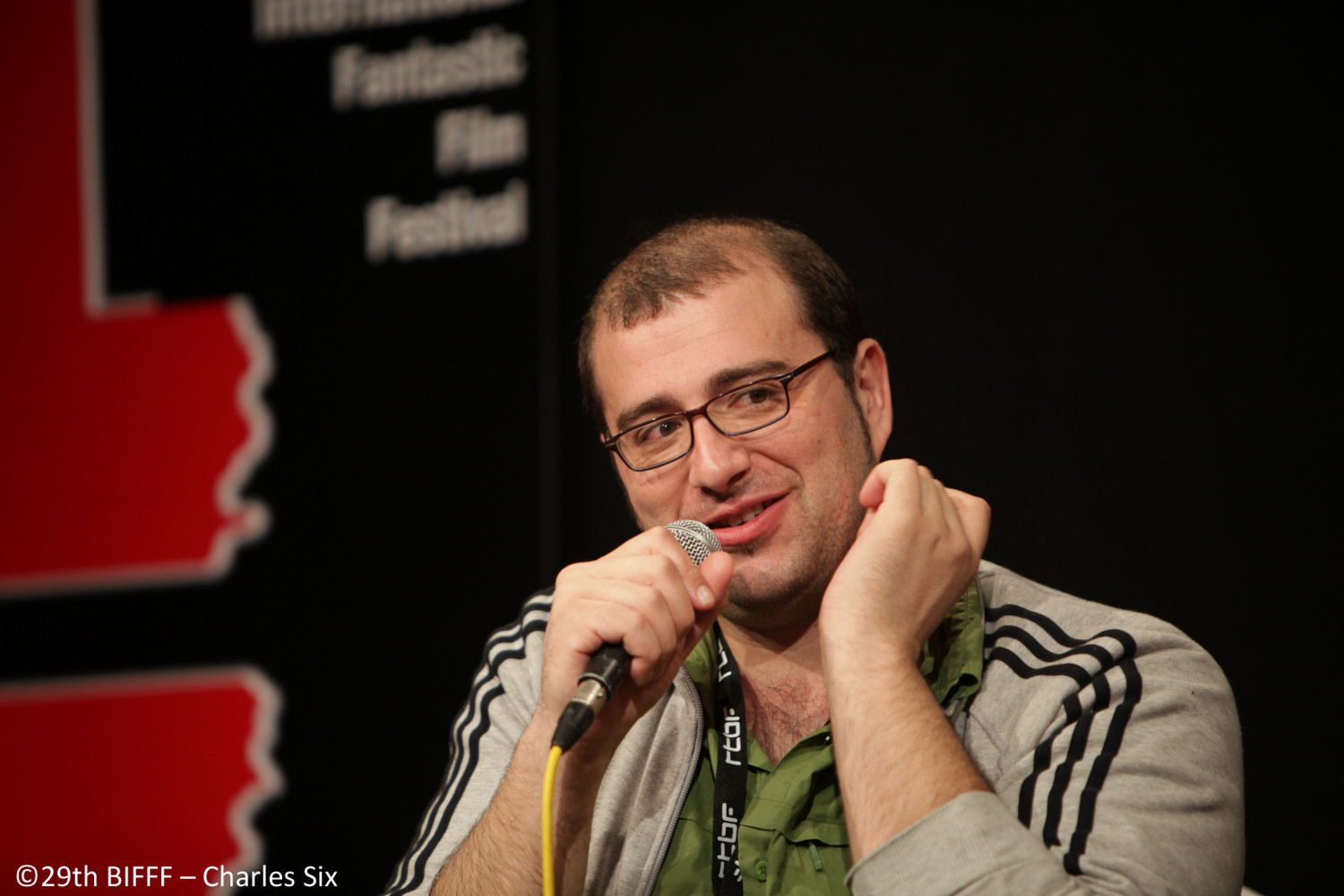 Spanish director and screenwriter Paco Cabezas got noticed for the first time with his ultra funny and violent short feature Neon Flesh, of which he came to present the long version last year at the Bifff. His first long feature is the political ghost thriller The Appeared, shot on location in Argentina and presented at the festival in 2008. He then quickly establishes himself as a script writer with Sexykiller, our 2009 Audience Award, Spanish Movie, in which the Spanish genre wave gets the Scary Movie treatment, and the romantic comedy Bon appétit. At the moment, he’s working on his third long feature, Mr. Right, a horror comedy with a special twist and a script by Max Landis ( that’s right, the son of… ). Besides being a member of our International Jury, Paco is also the guest director of our 17th Workshop, which we organize in collaboration with the Rits and the Insas.