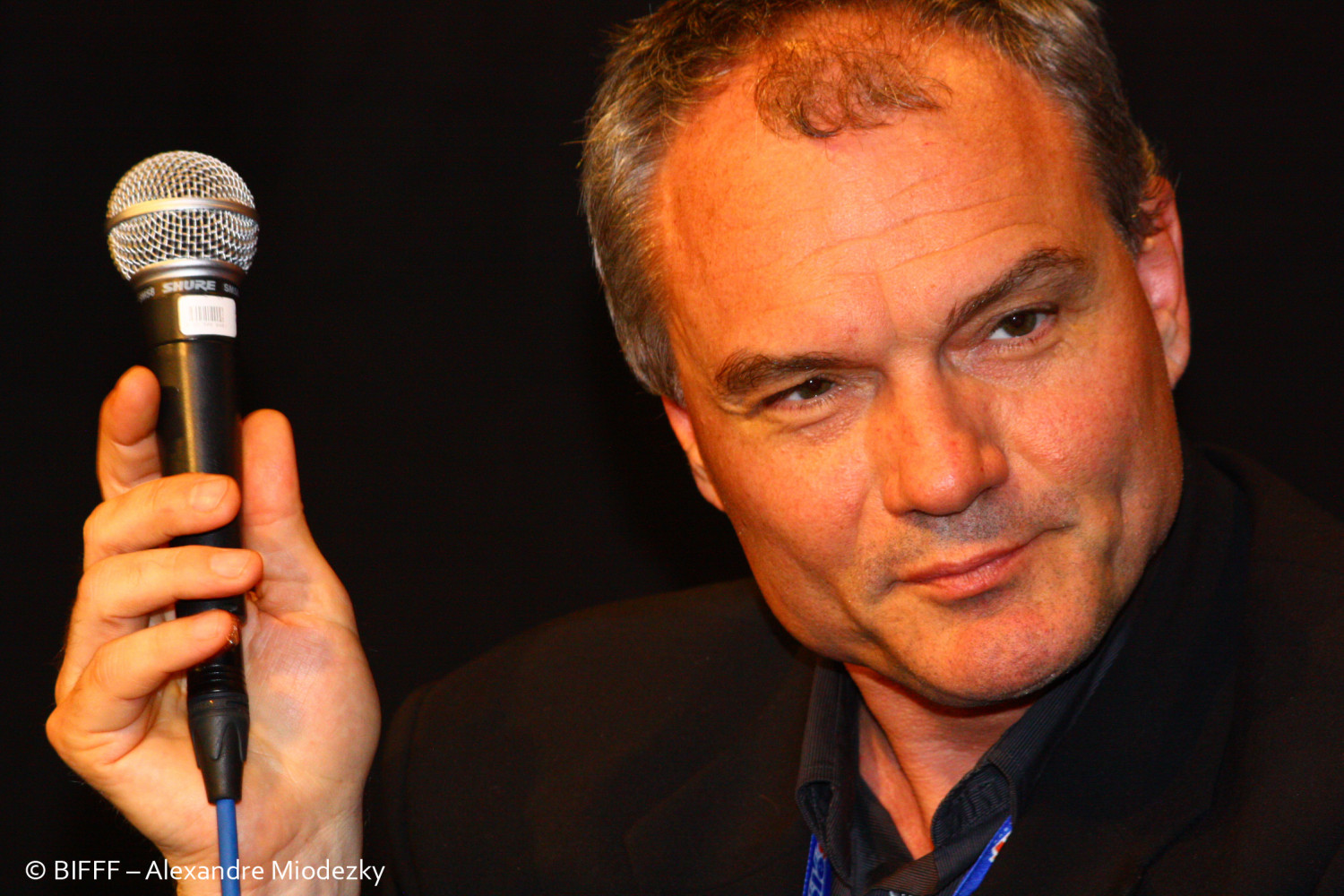 Pal Oie was born in 1961 in Norway. He has extensive experience in film making, both as scriptwriter and as a director. He has made several awardwinning shorts, but his great breakthrough came with Dark Woods in 2003. Dark Woods was recently elected the scariest Norwegian movie ever, and positioned Øie as Norway’s leading horror director. He’s a film maker with a strong sense of the dark side of human nature, and a solid conveyor of disturbed emotions and ambiances.