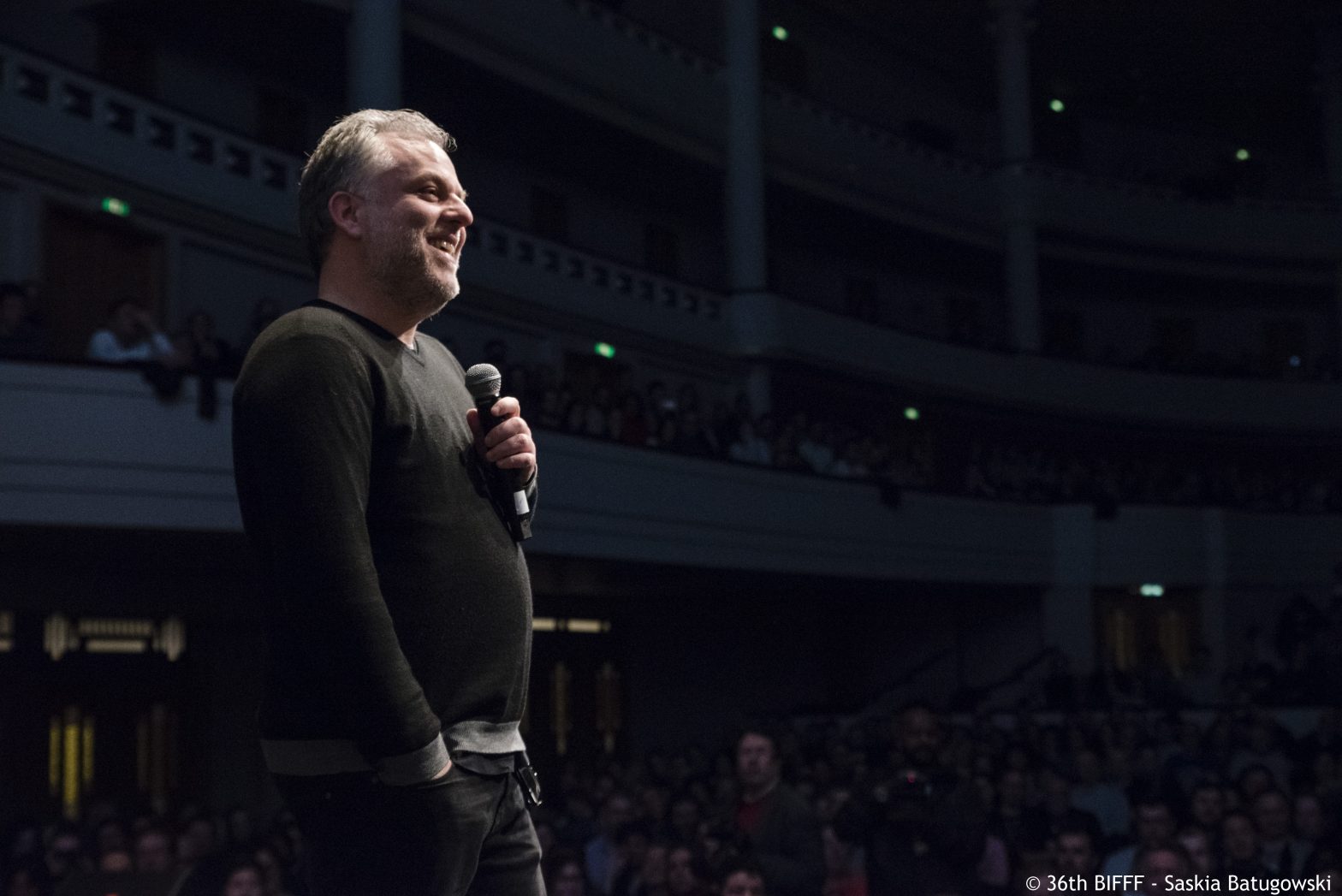 His first shorts were adored by Christophe Gans, who gave him the direction of the making-of of his Brotherhood of the Wolf. His first feature, Saint-Ange starring Virginie Ledoyen, was chocka- block with genre references to movies such as The Shining and The Devil’s Backbone. Laugier likes to play with his audience and that could be seen in his second feature Martyrs (2008), a mind-blowing uppercut that shocks, impresses and divides. The instant horror classic is a worthy winner of the Golden Méliès. After this big success, he starts working on a reboot of Hellraiser, but then settles on a favorite old project of his: The Secret. This underappreciated genre gem unfortunately suffers from bad distribution. But he doesn’t give up. Laugier directs some video clips for, among others Mylène Farmer. And so we’ll find him at the BIFFF with his phenomenal new film Ghostland, starring a certain famous French singer.