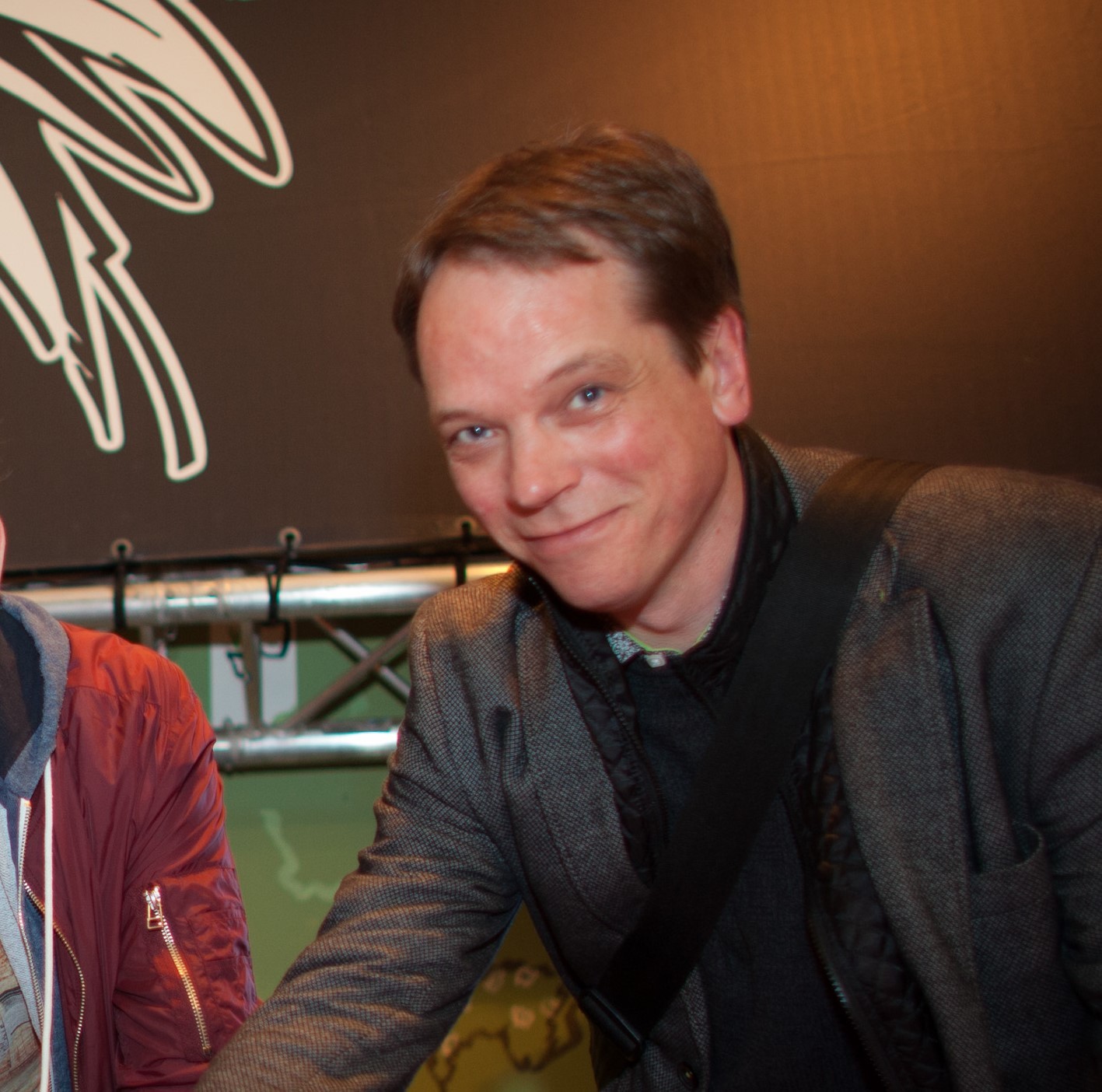 Pascal Vandelanoitte is a film historian. He obtained a Ph. D. in Social Sciences – Film Studies
at the University of Leuven in 2012. He joined DocNomads at LUCA School of Arts (Brussels)
as a lecturer in Documentary Film History in 2014 and from 2016 on he also teaches on Film
History at LUCA Genk. Furthermore, he has been working for more than a decade as an advisor
to the Flemish regional government (VGC), with responsibilities for the Brussels art scene. He
has published on films by directors such as Pasolini, Tarkovsky, Visconti, and Kubrick. His main
interests are arthouse movies, experimental film, and an eclectic variety of music. His recent
research focuses mostly on the intertextual use of existing music in films, such as the innovative
use of Mahler’s music in Ken Russell’s biopic Mahler, or the use and perception of jazz in film noir.