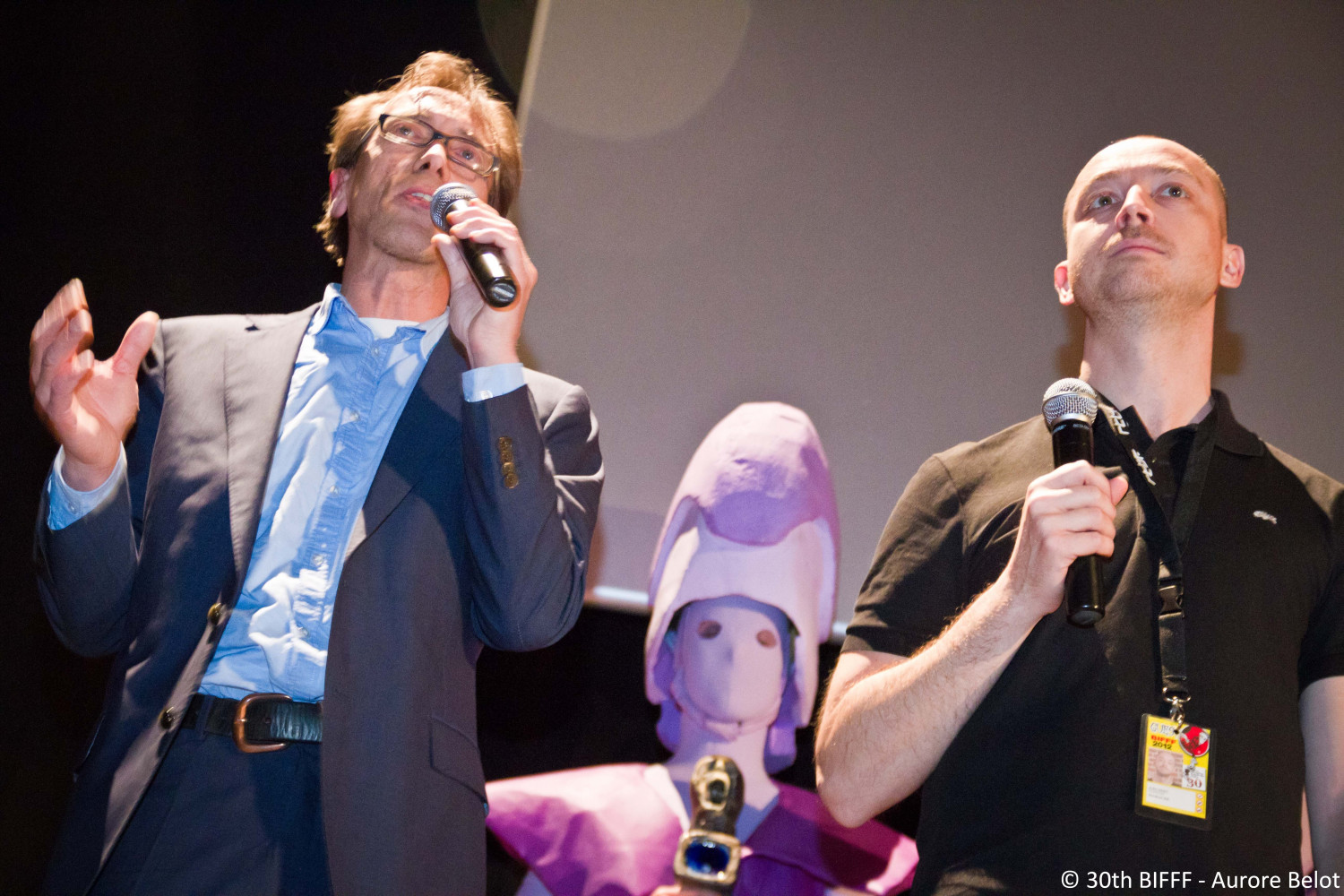 Pat Croonenberg, born in Malines, studied languages and communication sciences. He got bitten by the movie microbe at the age of 16, when he saw William Dieterle’s The Hunchback of Notre Dame ( 1939). After writing an essay about his favourite actor, Charles Laughton, he dove headlong in everything cult and horror. Since then, he has joined the press corps and has freelanced for various media ( www.filmsalon.be, Temps Écrit Film, cinevision.be…). Pat can always be seen at the Bifff, but he also goes to Cannes or even Las Vegas for the Adult Oscars. Since 2009, he has founded his own company, Film & Media, for the distribution of cult movies. As a theatre actor, he’s been active for more than ten years with the Raiders of the Lost Ark company. Needless to say that he feels like a fish in the water at the BIFFF.