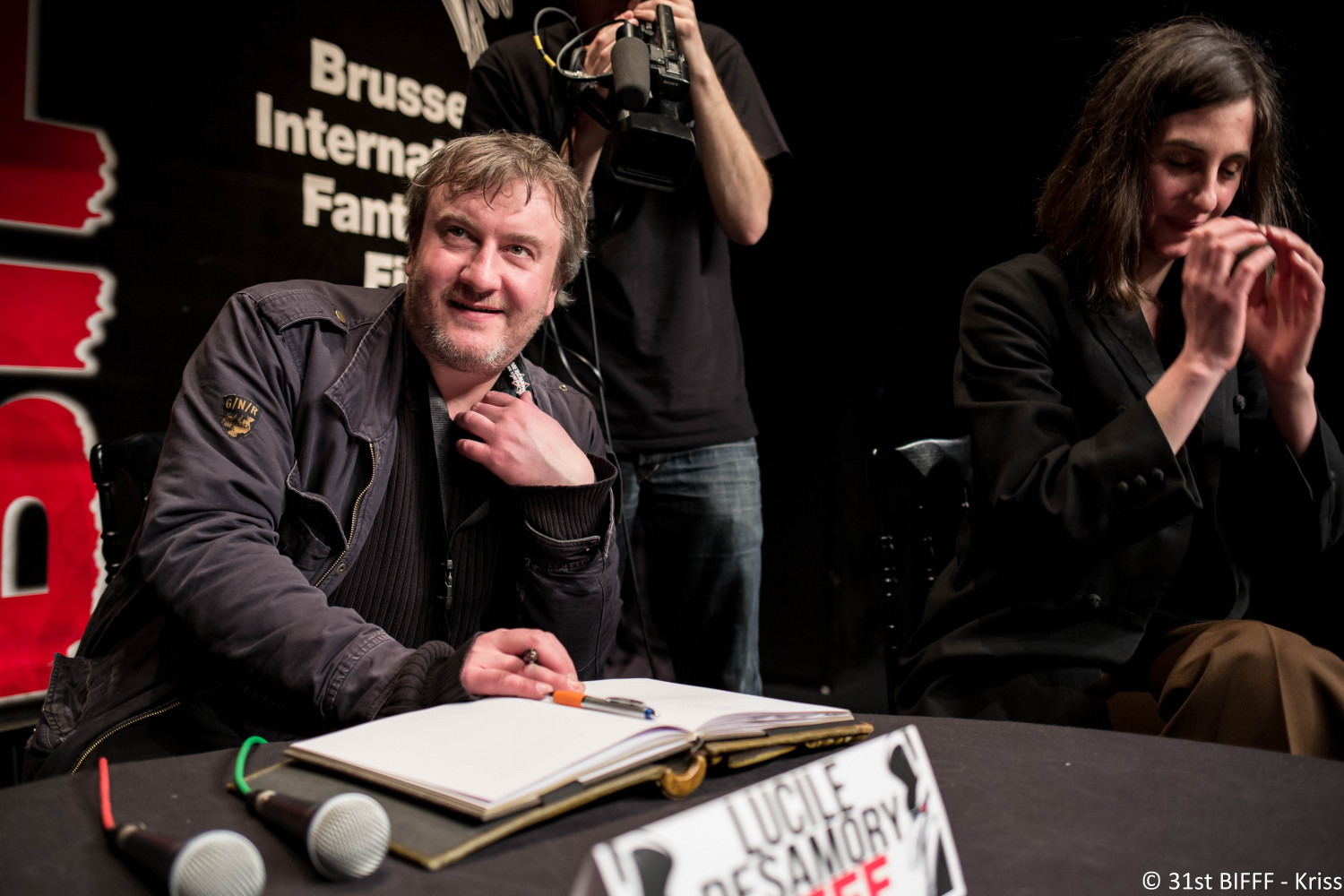 Belgian producer and filmmaker. Born on the 27th of May 1969 in Liège. He is mainly known for producing films by Jean-Marie Buchet (Horrible, A Strange Day), and Roland Lethem (Gourmandises). He also directed several films such as Fais-moi Coin Coin and Amphitryon 94.