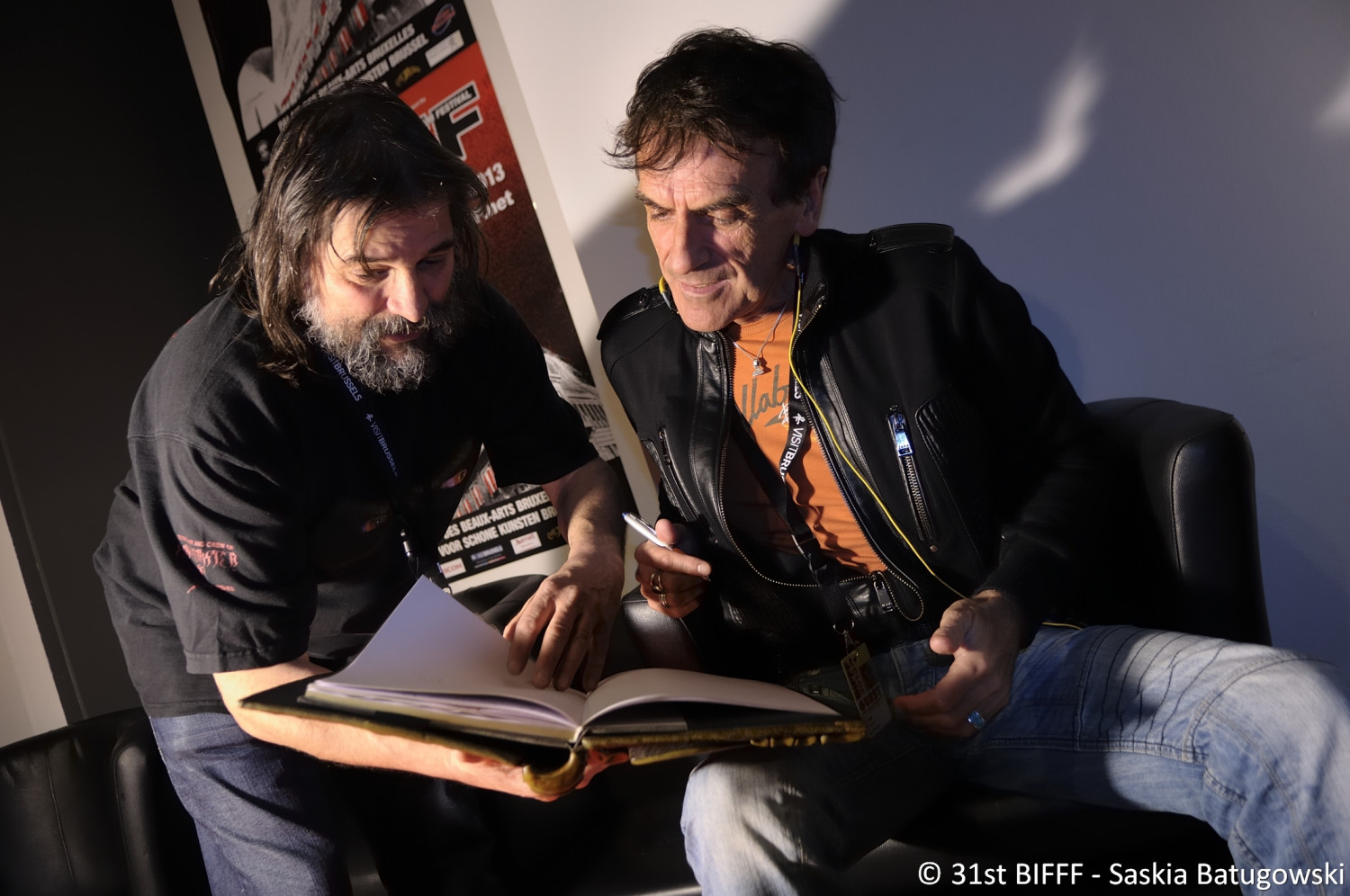 Chilean Patricio Lagos studied at the Fine Arts Academy, took courses in scenography, lighting and costumes at the University of Chile in Santiago and studied filmmaking at the faculty of Communication Arts at the Catholic University of Chile. In 1978, he came to Europe, where he’s been working in the fields of dance and visual arts. Since then, he alternates choreography with set design and costumes for film, styling for the Cannes Film Festival, the creation of events, photographic exhibitions and some publications. He’s also a sculptor and has exhibited his works at the Museum of Modern Art in Paris. Lagos directed a documentary, Deluge, which was shown at the 14th Mostra Atlantica de Televisao at the occasion of the Lisbon World Exhibition of 1998, where it won The Grand Prix “Açor d’Or”.