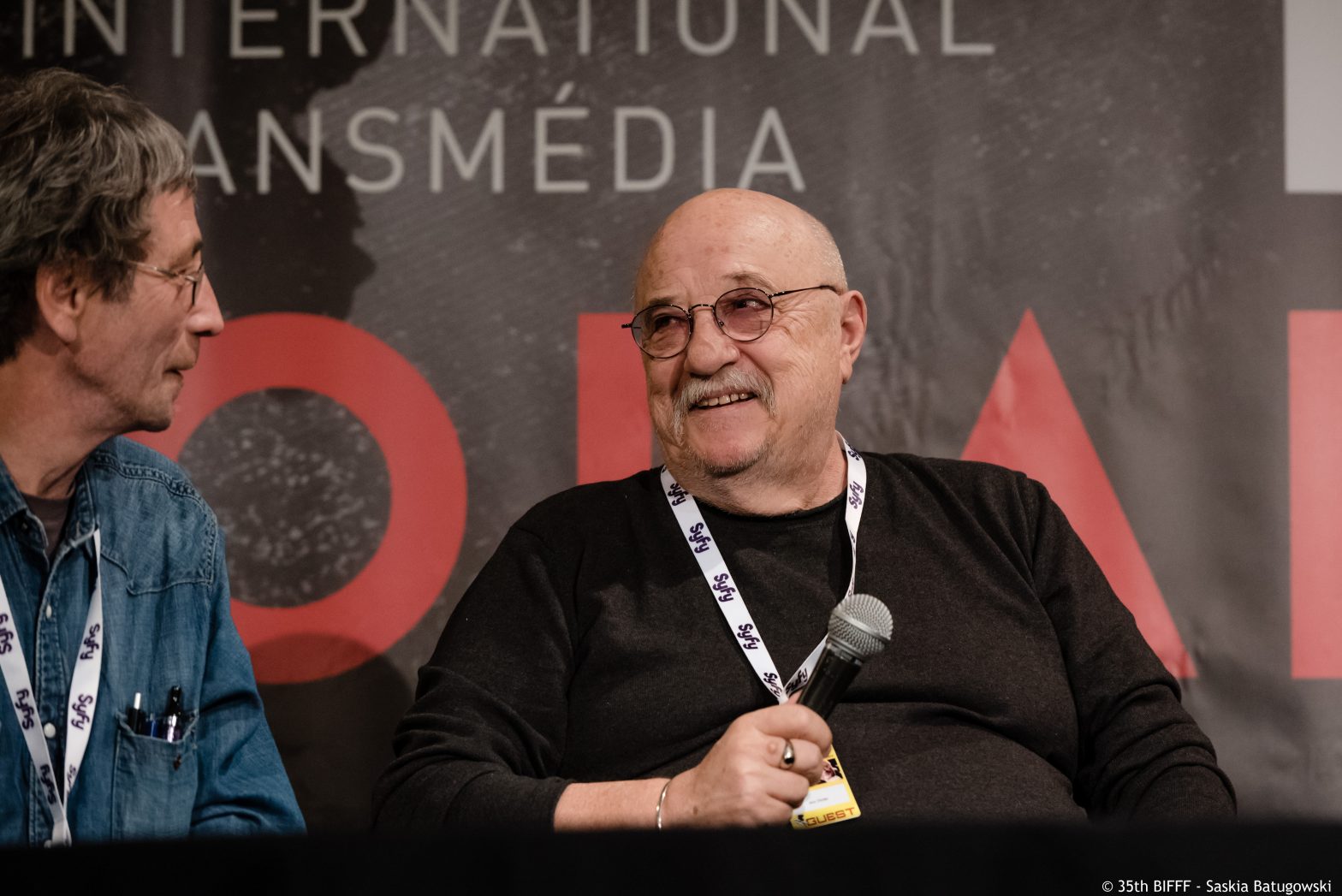 Patrick Raynal gets hooked on literature by plundering his mother’s bookcase. Combined with his passion for traveling, this quickly gives results. He was first a crime novel critic before publishing his debut novel, Un Tueur dans les arbres, in 1982. This is followed by one hit after another (La Clef de 16, Fenêtre sur Femme …). Antoine Gallimard entrusts him with the direction of the legendary Série Noire in 1991. Raynal manages to balance his function as an editor with his penmanship and delivers the masterpiece Le Poulpe, which is adapted to the big screen in 1998. Having written more than 30 books, he only has one more wish; to be reincarnated as John Lee Hooker.