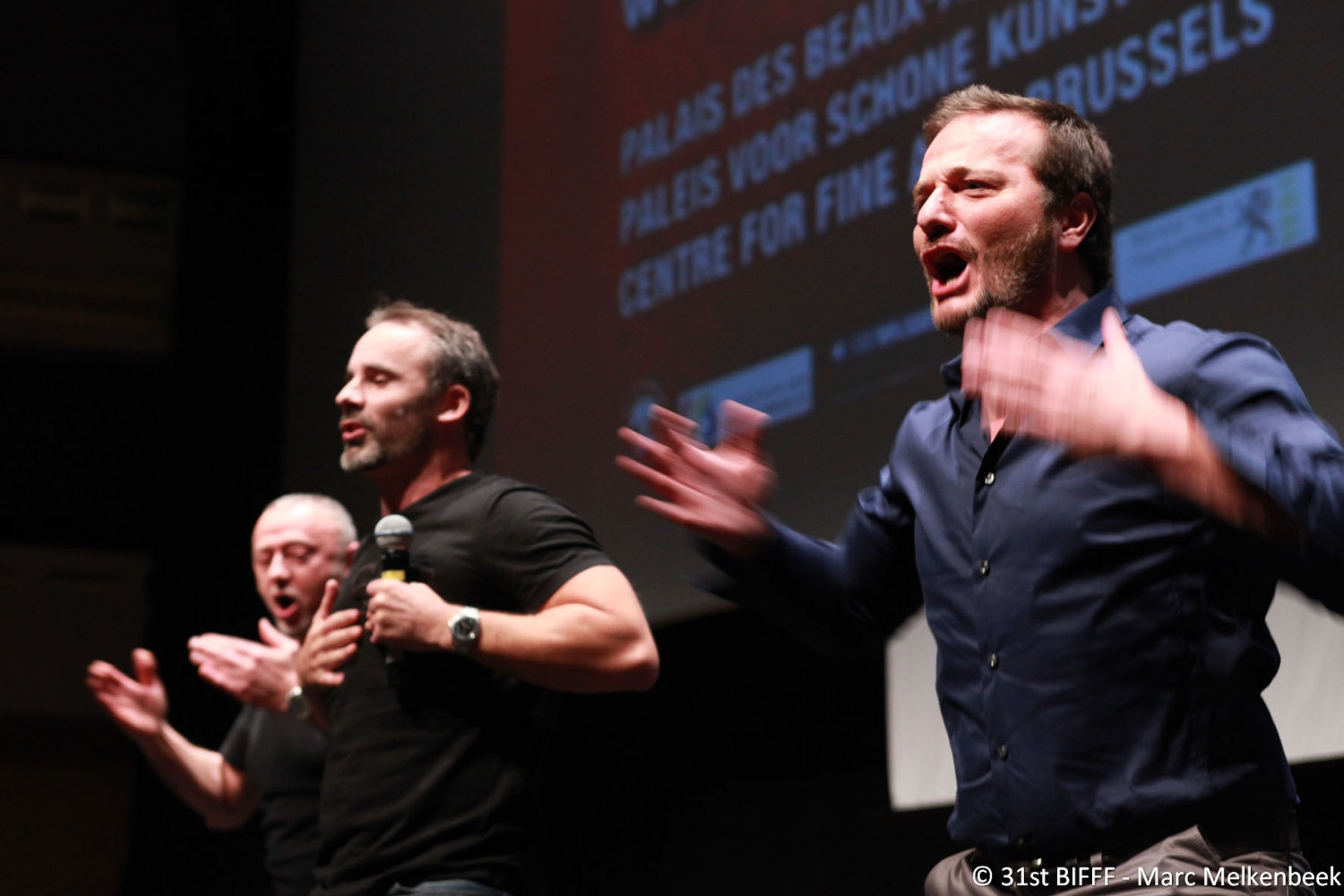 Patrick Ridremont reached the top with the Belgian improvisation league, with whom he won the second edition of the World Championship Improvisation, Juste pour rire, in 1999. He has more than one trick up his sleeve. Besides being a talented comedian, he is also a humorist, a teacher at the IHECS and a restaurant owner ( Un de ses sens, near Place Flagey in Brussels ). But French speaking Belgium knows him especially from his voice, which you can hear in voice-overs, radio spots and the majority of television and radio announcements of concerts and theatre plays. Dead Man Talking ( 2012 ) is his first feature film as a movie director.