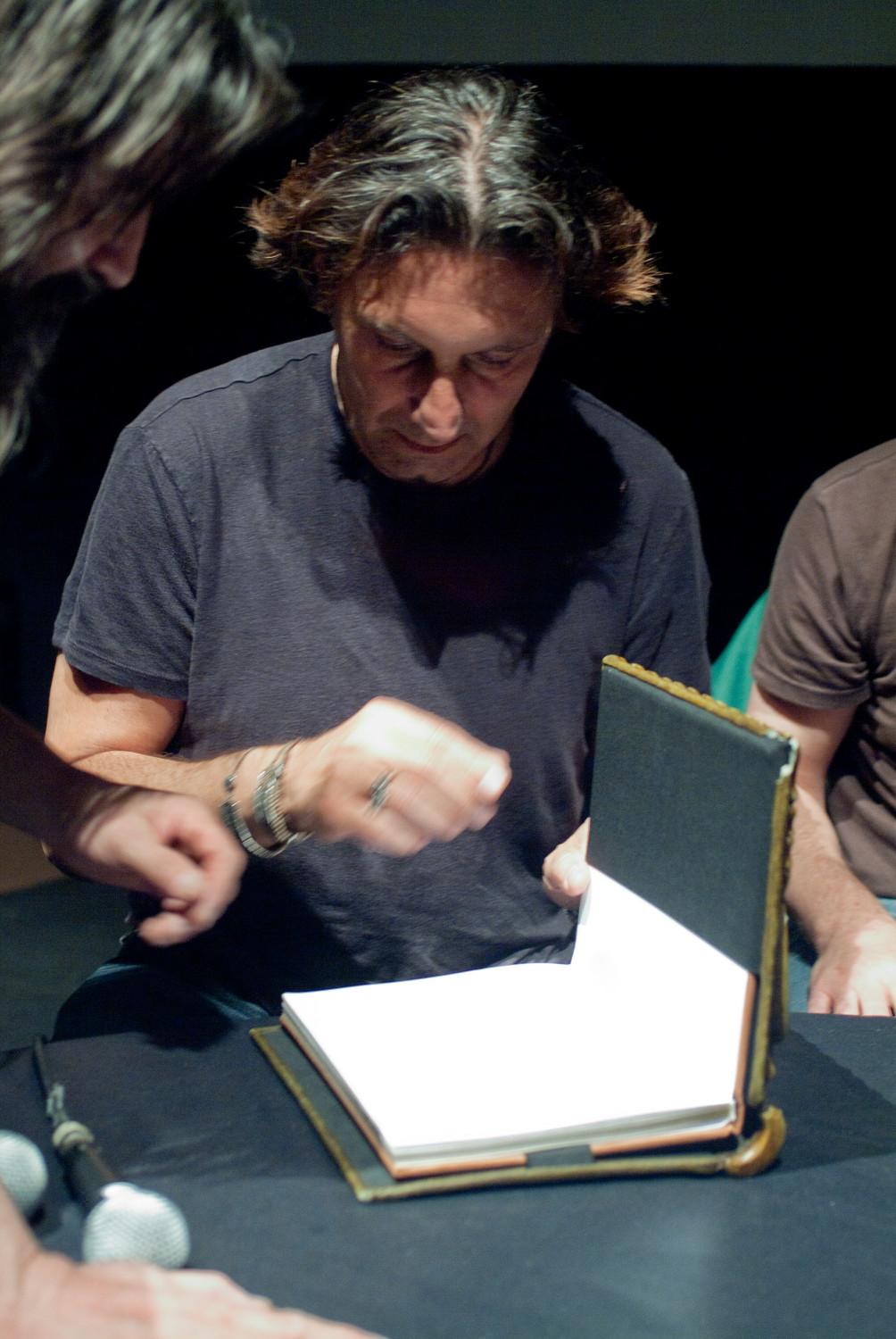 Tatopoulos was born in Paris, where he lived until the age of 17. He began his studies at the Arts décoratifs de Paris ; the Arts Appliqués de Paris and the famous Beaux-Arts de Paris. Pursuing a career in the fine arts, he moved to Rome, where he spent three years before relocating to Athens. In Greece, Patrick worked as a freelance illustrator for several magazines, restaurants and bars. Eventually his passion and interest in motion pictures drew him to the United States, where he began his film career in 1989 as a distinguished production designer and creature effects creator for famous Hollywood movies. He recently made his feature directing debut with Underworld 3 : Rise of the Lycans.